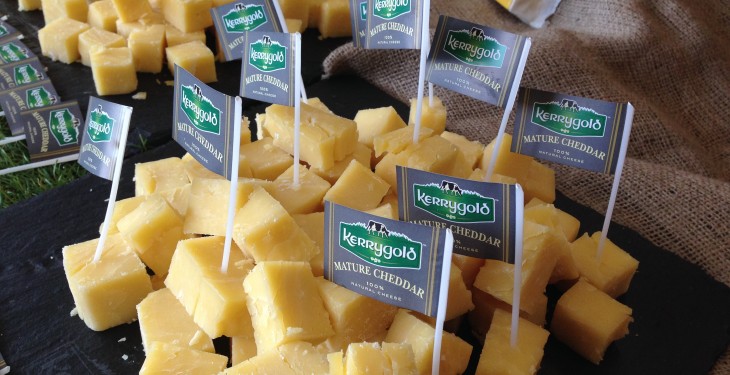 Dairy farmers should expect price volatility over the short term and should plan to cushion this, the Irish Dairy Board (IDB) has warned.

Speaking today at the launch of the Irish Dairy Board’s results for 2013, Kevin Lane, CEO of the Irish Dairy Board, said it would be ‘irresponsible” of the IDB not to warn farmers of volatility. “Farmers have to be worried about volatility. If I was a farmer I would be very concerned about volatility over the next five years.” He said dairy farmers should put good returns to one side to help offset this volatility. Milk prices, he warned, will possible drop to just below 30c/L. “It would be irresponsible for us to say there is nothing to worry about. This year won’t be as strong as 2013 for returns.”

However, Aaron Ford, Chairman of the IDB, said they are confident about dairy markets remaining strong and that demand will outstrip supply in the coming years. The aim of the IDB, he said, is build sustainable routes to market for its 14,000 members. He said the IDB will invest €70m in 2013 and 2014 in the UK, the US, Germany and Saudi Arabia, as well as its distribution channel (DPI) in the US.

China, he said, is a significant medium-term opportunity for Irish dairy produce, but the end products will need to be tailored to suit the consumer. “It is not a short-term opportunity. There is a free trade agreement with New Zealand (and China). We have to tailor our product for the market. If we go to China with our existing butter, spread and cheese product offering they would only appeal to the ex-pat consumer.” He said powders, dairy-based beverages and sweet cheeses are three areas the IDB will be looking to export to China, as they are what the market wants.

The IDB has a team in Shenzhen, China, which, he said, is looking at the market and the competition. He also said the IDB has started searching for acquisitions in China to help it get a foothold it the market.

The IDB reported cash reserves in its results which, Kevin Lane said, would be used for three things: