Delegated acts of the CAP reform accepted by the Council 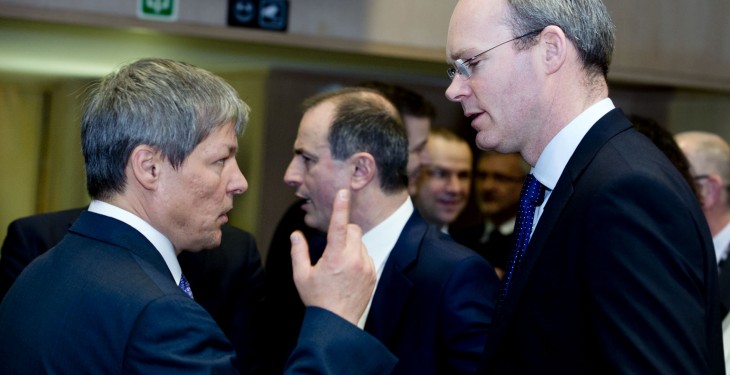 The Council decided not to oppose a set of 11 Commission delegated act in the framework of the Common Agricultural Policy (CAP) reform package which was adopted last year. This first wave of delegated regulations implements significant elements of the CAP reform.

The CAP reform has now only one hurdle to cross to come into force. Tomorrow the European Parliament is expected to vote to approve the delegated acts also.

Only last week MEPs in the European Parliament’s agricultural committee gave the green light to the delegated acts of the 2014-2020 CAP reform which lay down technical implementation details when they voted to approve all 10 at a meeting last Monday.

It had been feared disagreement in the committee would stall the implementation of the CAP reform. Last month some members of the committee voiced their worries regarding applicability on the ground of some tabled acts, especially the one on direct payments and the amount of additional bureaucratic burden they would introduce.

However it appears these concerns were been addressed by the Commissioner who recently conducted a series of meetings with MEPs to clarify some of the key issues.