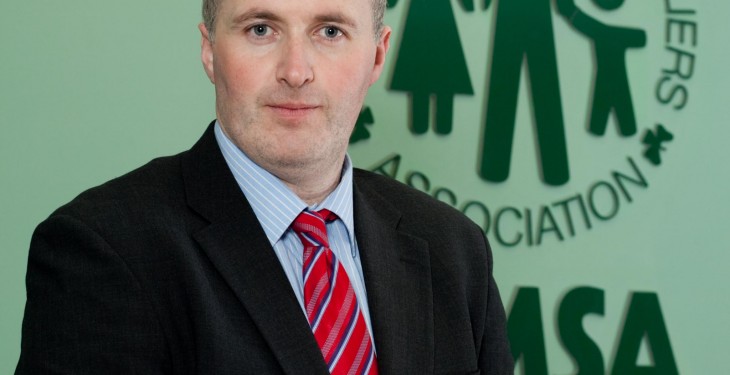 The ICMSA is pulling no punches in blaming a number of leading dairy co-ops for what the organisation regards as a needless pulling back of the prices paid for May milk.

An ICMSA spokesman told Agriland that most of these decisions had been taken in the wake of the bounce back in prices recorded in both New Zealand and the Netherlands over recent days. “The farmers on the various boards must take stock of the decisions they took and, at the very least, seek to reverse them when it comes to deciding on the prices paid for June milk.

“The reality is that global dairy markets are on the rebound and this trend is likely to be maintained over the coming months. Kerry Group must be commended for recognising this trend and taking the decision not to cut their producer prices for milk supplied in May.

“Adding to the annoyance of dairy farmers is the fact that the decision to cut prices was taken during the month of peak milk output. As a result the impact on their total returns for the year will be proportionately higher.”

Meanwhile, The Deputy President of ICMSA, Pat McCormack, has said that he was not surprised by the lack of any movement on the butterfat question and he noted that the likelihood of Minister Coveney getting any concerted and positive response from his EU ministerial colleagues at this time was always difficult to envisage.

“We spoke to Minister Coveney directly and very recently on this matter and he’s very well aware of our views that an adjustment is required. In practical terms, it may well be Q3 or even Q4 of this year before we see any movement on this issue”, said the ICMSA Deputy President, who also chairs the association’s Dairy Committee.

“The really important point to grasp is that Irish milk production is almost certain to break through its quota allocation for 2014/15: cows are milking tremendously well at the moment and it seems a racing certainty that we’ll exceed the volume of milk produced in 2013/14. We need that butterfat adjustment and we do need Minister Coveney to redouble his efforts on this issue over the coming months”, he concluded.