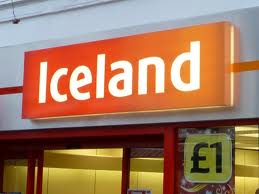 UPDATE: Supermarket chain Iceland has been forced to amend an advertisement in which it criticised the Food Safety Authority of Ireland’s (FSAI) testing for horse DNA.

The UK Advertising Standards Authority (ASA) yesterday ruled that Iceland must “ensure its advertising did not discredit or denigrate organisations in future”. It’s ruling is available here.

The ad was challenged for denigration of the FSAI and the complaint was upheld by the ASA.

The FSAI welcomed the ruling. In a statement to AgriLand, it said: “The FSAI is pleased that the ASA upheld the complaint that our test results were valid.”