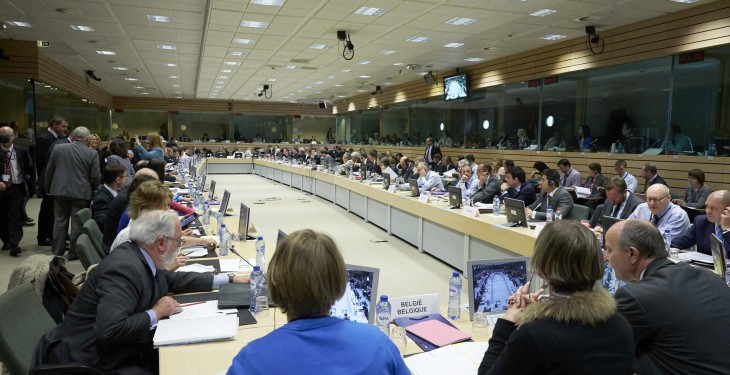 The EU is likely to grant the UK an extension to the Brexit deadline, according to Ireland Midlands-North West MEP Mairead McGuinness.

Speaking on European Parliament Radio, McGuinness said: “I couldn’t see why the leaders of Europe, having been extremely patient, persistent and united, would not be willing to grant a technical extension, which had a justifiable reason behind it.

“We’ve waited this long. They’ve been very patient on it,” the MEP added.

However, McGuinness warned that there may be some pockets of opposition to an extension being offered.

“There may be efforts to persuade some member states not to agree, because it has got to be by unanimity, and I’m reading some commentary around that,” the Fine Gael MEP observed.

It is understood that the prospect of granting the UK yet another extension has received a lukewarm reception from some European leaders. French president Emmanuel Macron in particular, as with previous extensions, is thought not to be entirely in favour of offering another delay.

However, McGuinness stressed: “I don’t think that will be the case.

I think the leaders have stuck together through thick and thin on this issue, and will continue to maintain that unity.

“As [European Council President] Donald Tusk said, he’s now having conversations with the 27 leaders [of the other EU member states], and he will be guided by them and I dare say they will want to hold to that unity,” McGuinness concluded.

Last Saturday, October 22, a scheduled vote to ratify the Brexit withdrawal agreement was prevented from going ahead after an amendment to the agreement was passed instead.

This amendment pushed back the timeline for the vote in favour of other legislation relating to Brexit, meaning Prime Minister Boris Johnson was legally compelled to send a letter to Donald Tusk requesting an extension – while writing in the same letter that such an extension would “damage the interests of the UK and the EU”. 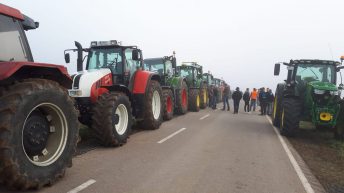