How to best tackle grass weeds in cereal crops 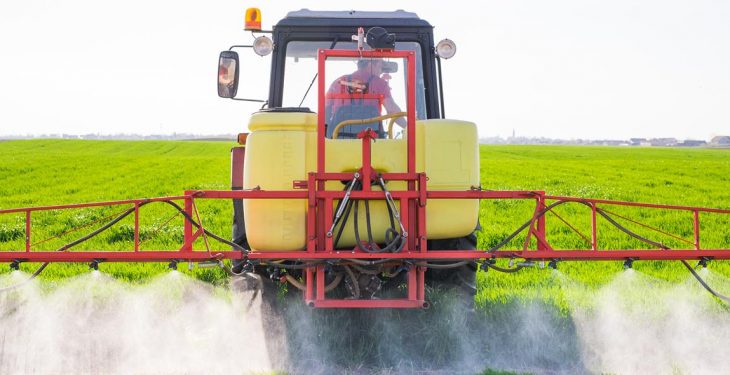 Tackling the growing problem of grass weeds in cereal crops is now a major focus of numerous Teagasc research trials.

Recent years have seen the growing resistance of weeds to herbicide treatments. These include wild oats, sterile brome and blackgrass.

Today, Ireland is home to a mix of herbicide-resistant grass weeds that are now thriving in cereal crops. Specifically, where blackgrass is concerned, herbicide-resistant strains have been introduced from the UK courtesy of imported straw and the soil which can contaminate machinery imports.

Tackling the challenge represented by herbicide-resistant grass weed was the focus of the presentation made by Teagasc scientist Vijaya Bhaskar when he addressed Day 2 of the 2021 National Tillage Conference.

He pointed out that the three main factors leading to an increase in grassland weeds in cereal crops are continually growing cereals in the same fields; using low dose rates of herbicides, in tandem with poor timing of applications; and the earlier sowing of winter cereal crops.

“Non-inversion crop establishment systems are also playing a role in this regard,” Bhaskar added.

According to the Oak Park-based scientist, spring germinating wild oats are the most difficult weeds to control in a cereal crop.

He pointed out that three widely used herbicides, which were used in a recent trial, gave only patchy control of the weed.

These results were achieved from glasshouse studies using six different wild oat plant populations obtained from a number of field sites, mainly in the south east.

The work also confirmed that a number of the wild oat seedlings had shown signs of evolving resistance to the herbicides with which they were treated.

The good news is that one herbicide (ALS-meso+iodosulfuron) was found to be effective on all of the six wild oat populations used in the trial.

Where blackgrass is concerned, the Teagasc trials have shown that seeds brought in from the UK are already resistant to one or two herbicide groups.

“Indigenous populations may also have a degree of resistance if they had been treated regularly with a blackgrass herbicide up to this point,” Bhaskar said.

“There is also evidence of cross resistance within plant populations now taking place,” he added.

Bhaskar told the conference that looking to the future, farmers need to proactively and reactively manage weeds using an integrated management approach.

“Non-chemical control measures will include the development of appropriate crop rotations, the use of effective cultivation systems and the hand rogueing of weeds, if necessary.

“The use of certified seed is strongly advised, as is the regular cleaning of machinery.

“Only use herbicides at their recommended, full rate at the appropriate time. A rational approach to the use of preemergence herbicides is strongly recommended,” Bhaskar concluded. 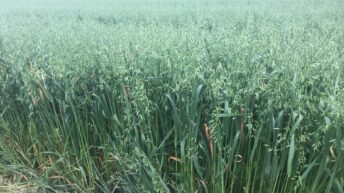