How much does baling straw cost this year? 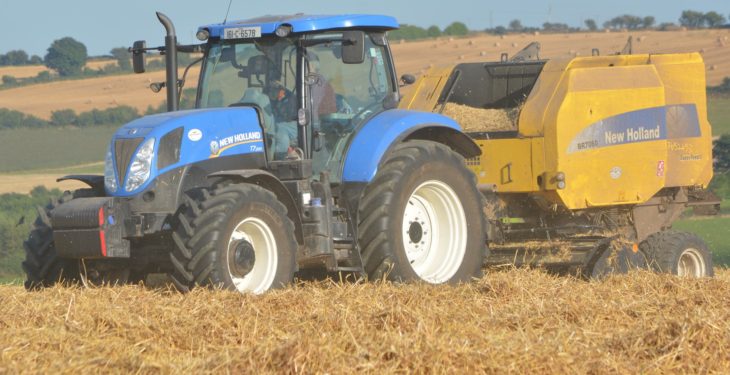 With the time of year that’s in it, AgriLand decided to ask agricultural contractors how much they are charging to bale straw.

Prices given varied, depending on county and bale size/type.

Beginning in Co. Kilkenny, a contractor quoted a price of €10 excluding VAT to make large square bales (8x4x4). Such bales could be made smaller (i.e. less packed in if preferred), the contractor said.

Meanwhile, in Co. Louth, a contractor offered a price of €3 excluding VAT for making standard round bales. The contractor said that he bales both hay and straw for the same price.

The contractors AgriLand spoke to said that straw type (barley, wheat, oats, etc) made no difference to the cost.

Merchants around the country are reporting strong demand and exceptional (straw) quality this year.

Demand for straw has increased significantly this year, according to recent reports, due to a lot of surplus being cleared over the last few years. 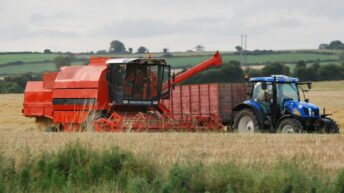 Update: How much are contractors charging to harvest grain?