How does Irish tillage compare to other sectors on emissions? 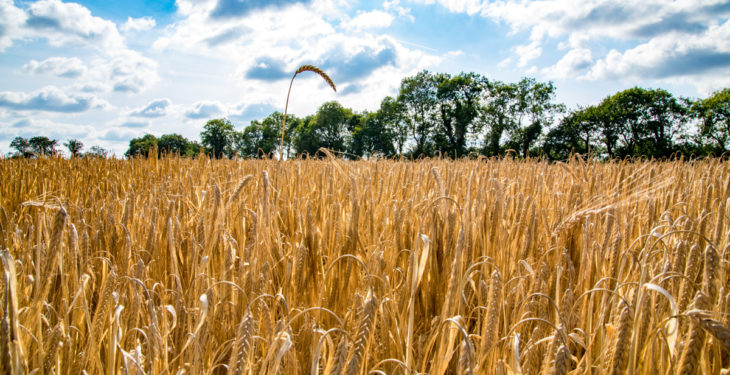 The recent Crops 2030 report released by Teagasc examined the tillage sector’s sustainability credentials, and under environmental sustainability it hit the high notes.

The report outlined that crop production produces the lowest amount of greenhouse gas emissions per unit area or per unit of output out of the main agricultural production systems.

According to the report, specialist tillage farms in Ireland produce 1.18t of carbon dioxide equivalents per hectare (1.18t CO2 eq/ha).

Irish grain is also much more sustainable than other grains commonly imported into this country.

The report outlined how tillage soils in Ireland retain more carbon because they are wetter than soils in other climates. Irish tillage soils can also capture carbon from slurry and farmyard manure.

The report also outlined how the move towards single enterprises on Irish farms has resulted in grass leys exiting tillage rotations and so the increase in yield potential and soil quality from the rotation has been lost. 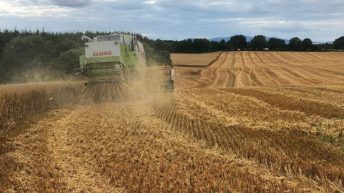 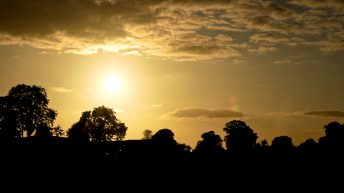