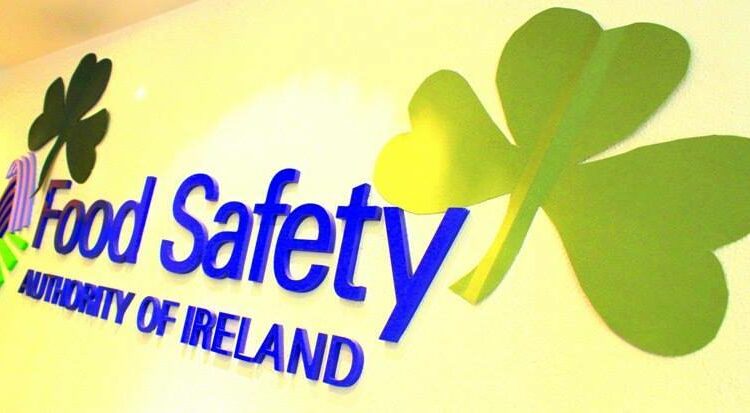 The Food Safety Authority of Ireland (FSAI) has issued a recall notice for packaged chicken pieces due to the presence of Listeria monocytogenes.

The implicated batch, with the batch code P3527 and a use-by date of September 13, 2020, was sold in Lidl stores in Ireland.

The country of origin of the meat is listed as Ireland.

According to the FSAI, Listeria monocytogenes is a bacterium which is ubiquitous in the environment.

It is a pathogenic bacterium which causes a group of diseases collectively known as listeriosis.

These can take the form of non-invasive and invasive listeriosis with symptoms including diarrhoea, fever, headache and myalgia (muscle pain).

In rare cases, the infection can be more severe, causing serious complications.  Some people are more vulnerable to Listeria monocytogenes infections, including pregnant women, babies and people with weakened immune systems, including the elderly.

The FSAI has also issued a food allergen notice for the presence of undeclared almond in a salad sold in Aldi.

The product, The Deli Carrot and Orange Salad, with a pack size of 170g and use-by date of September 11, 2020, was mispacked with a product containing almonds. Almonds are not mentioned on the label.

The FSAI has warned that this may make the batch unsafe for consumers who are allergic to or intolerant of almonds. The implicated batch was sold in Aldi stores. 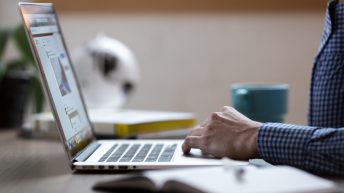