How can pre-calving management and assistance effect dairy calf mortality? 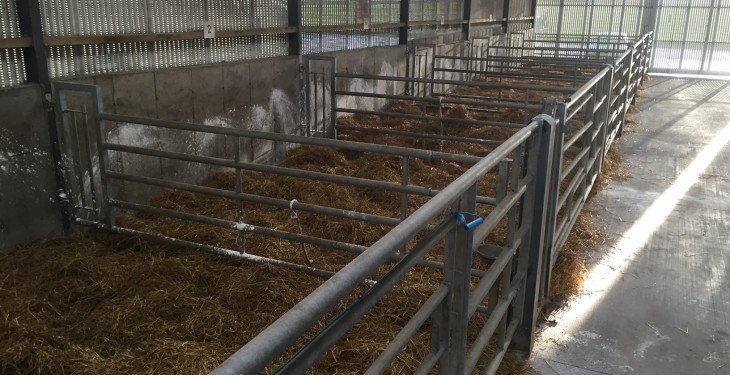 Calving is one of the busiest times of the year on Irish farms and can be stressful for dairy farmers. This period has already kicked off on some farms or is just around the corner on others.

In many dairy herds across the country, cows are moved to designated calving units pre-calving. This is usually done to aid supervision, prevent associated calving problems and reduce calf and cow mortality.

Also, the environment is more favorable compared to slatted floor conditions, which most cattle are housed on during the winter period.

Many dairy farmers are able to predict – quite accurately – the calving date due to various records, such as artificial insemination date and pregnancy scanning; technology can also play an important role when it comes to calving time. 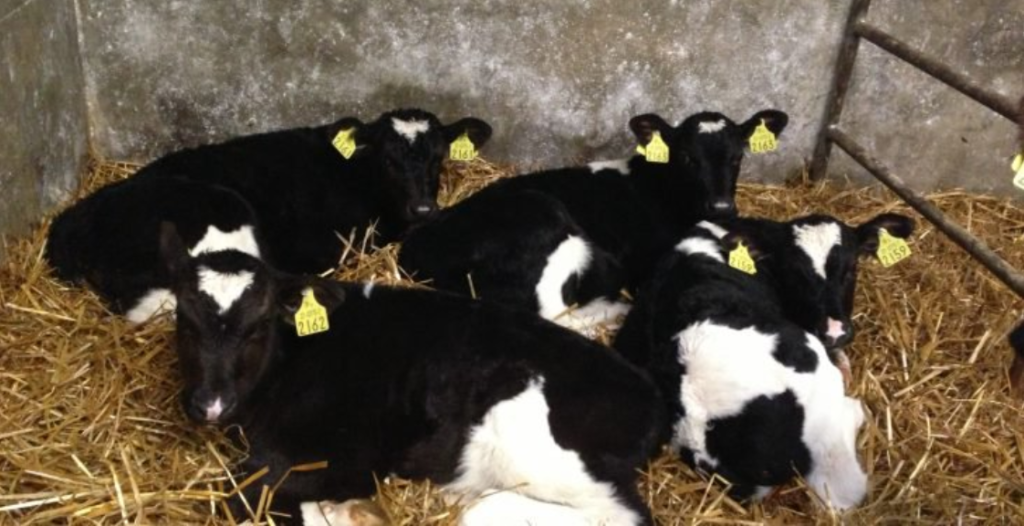 However, due to the calving pattern of the dairy herd – on average – becoming more compact, this increases the pressure on labour and facilities during the calving season; many farmers aim to calve 90% of their herd within a six-week period.

Therefore, it may not be practical to move cows to designated calving pens for a significant time before they calve.

Within 36 hours of calving, cows will attempt to seek isolation from the rest of the herd; thus, early movement to the calving pen fulfills their natural isolation-seeking behavior.

Teagasc research recommends that pregnant cows should be moved – where possible – to the calving area at least 24 hours before calving.

Also, it might be beneficial to calve cows or heifers in straw-bedded pens in smaller groups to avoid distress due to isolation.

Dairy heifers will benefit from being moved even earlier, as this will allow sufficient time to adapt to the stress associated with the change of environment. 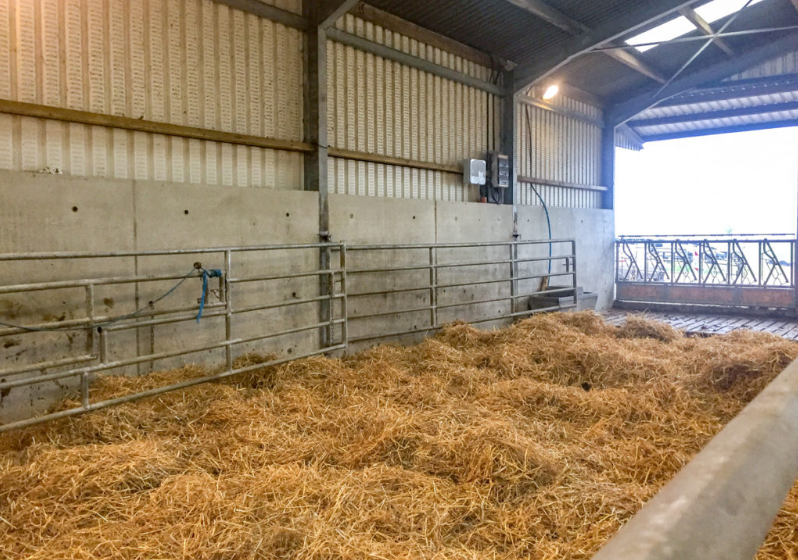 A survey of Irish dairy farms – carried out by Teagasc – reported that 43% of farms surveyed said that pregnant animals were moved to the calving unit between six and 24 hours pre-calving.

According to the survey, this decision to move pregnant animals was based on the detection of impending signs of calving such as relaxation of the sacrosciatic ligaments and/or colostrum dripping from the teats.

In addition, only 20% of dairy farmers surveyed moved pregnant animals to the calving unit on the point of calving.

This ‘on the point of calving’ movement has shown to have no detrimental effects on calving performance and is preferable to moving animals during stage one of calving.

According to Teagasc research, some 90% of dairy calves, which are dead at birth, were alive at the start of calving.

Research from Teagasc showed that postponing movement of cows or heifers until stage two of calving resulted in 2.5 times less risk of producing a stillborn calf, compared to those moved during stage one of calving. Stage two of calving is when fetal membranes, fetal legs or the head are present. 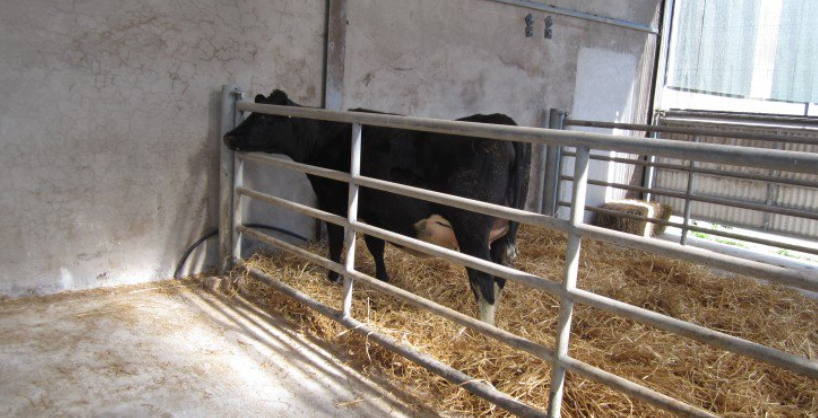 According to the aforementioned Teagasc survey, once the foetal hooves were observed, 63% of farmers assisted heifers between one and two hours later.

Similarly, 73% of farmers assisted cows between one and two hours after the onset of stage two.

However, research from Teagasc showed that any calving assistance – even slight – is associated with an increased risk of stillbirth and reduced fertility. 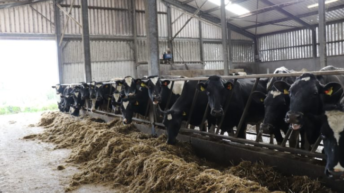 ‘Genetics is a key tool to help improve fertility’