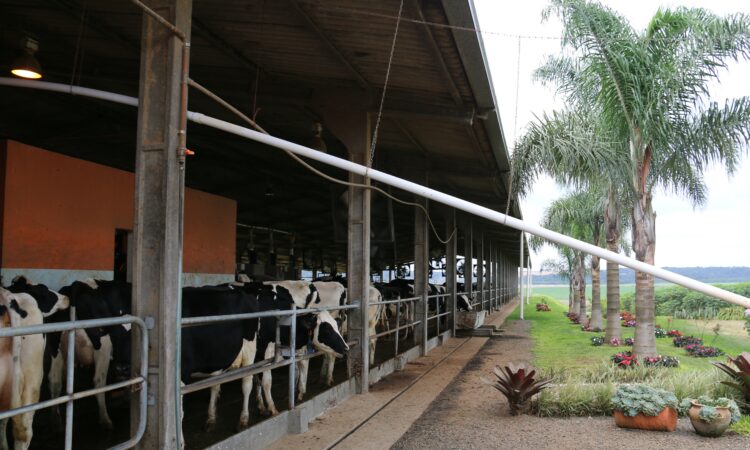 It feels like Northern Ireland has got a case of dairy fever – and it’s no different here in Brazil, where in recent years many new producers have been feeling optimistic about the potential to grow their domestic market.

The industry’s profitability in comparison to other farming sectors and advances in robotic milking technology are making it attractive to many younger farmers.

Although consumption has stagnated in recent years with the collapse of the economy in 2014, before this consumption had been growing rapidly.

Many producers are hopeful that better marketing could increase consumption – and with a population of 270 million, any increase in that will require a big increase in milk.

One new entrant, Armado Rabbers, took a big step with two unknowns – not only was he new to the dairy industry, but he also opted to install the first DeLaval VMS (Voluntary Milking System) in Latin America (excluding Mexico). 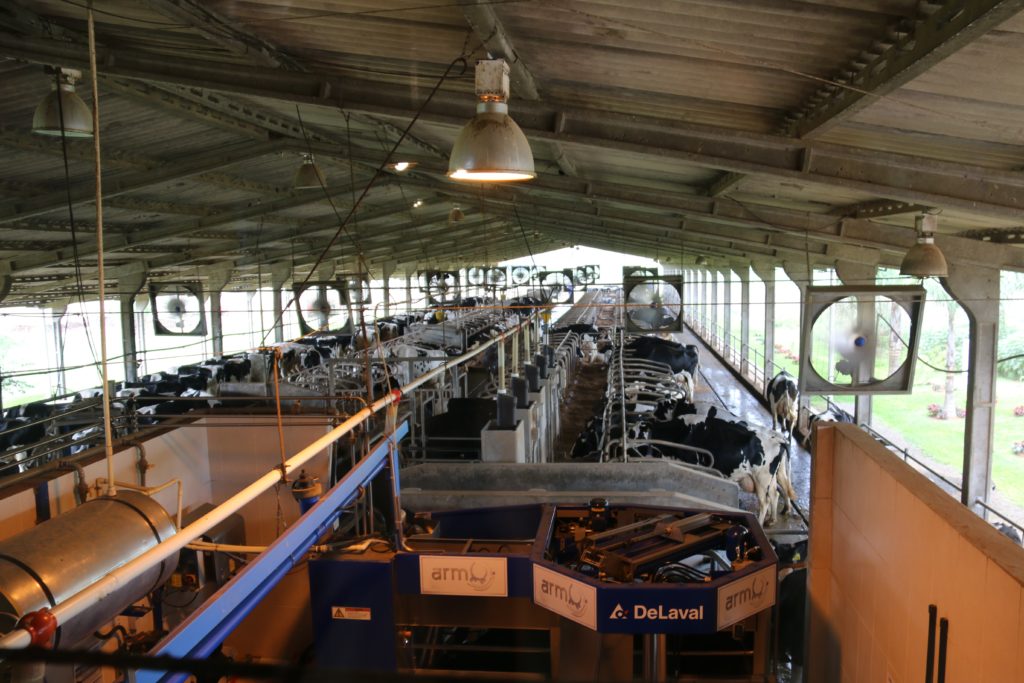 At 72 cows to each of the two automatic milking systems, Rabbers runs a higher stocking rate than what the manufacturer recommends – but it has certainly been working well for him.

Speaking through a translator, he said: “It’s two new things at the same time so neighbours were always commenting saying, ‘wow, he is really crazy because he doesn’t have experience in milking and he’s getting a robot’. But now I am getting a lot of good results compared to more experienced farmers.”

The change of plan meant it took a further year to adapt his set-up towards the automatic milking system.

As a result, he had to spend two long years using a very small portable milking machine he describes as a “bucket system”.

It’s more akin to what readers would see dairy exhibitors use at an agricultural show than anything you would expect to use to milk 70 high-yielding Holsteins. 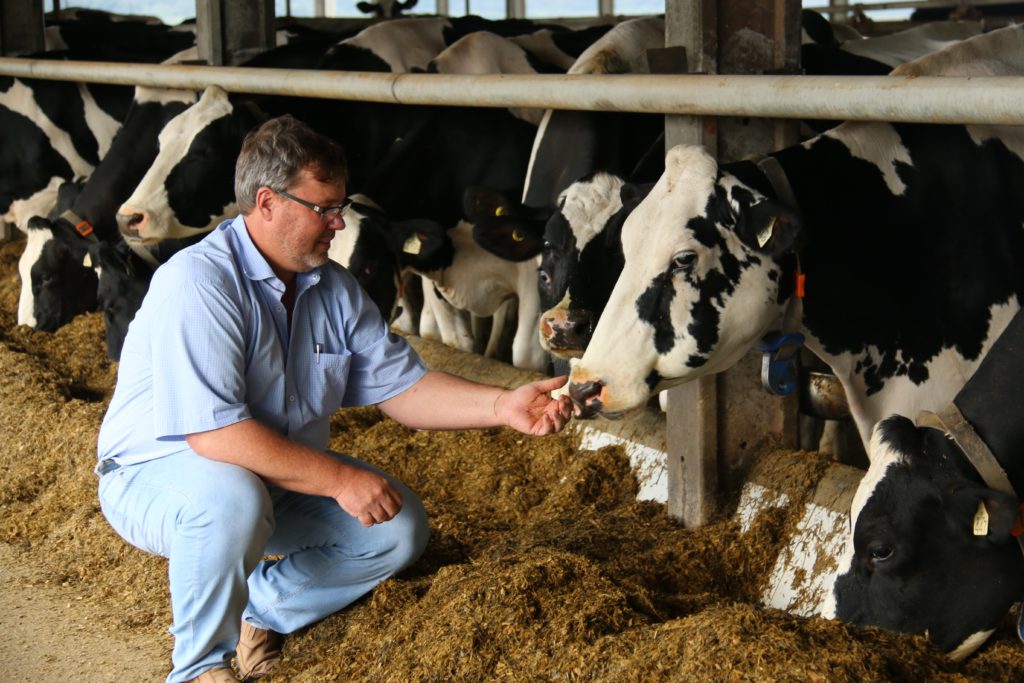 Rabbers explained there were several reasons why he decided to make the bold move into dairying.

Most importantly, he wanted to increase the income of the property.

“Secondly, it’s because of the grass – here, you can have good productivity on grass even in the winter,” he said.

“Thirdly, the corn grain was not generating enough profit because of bigger production in other parts of Brazil where the climate is an advantage.

“And lastly, as a Dutchman, I’ve got milk running through my blood,” he joked. 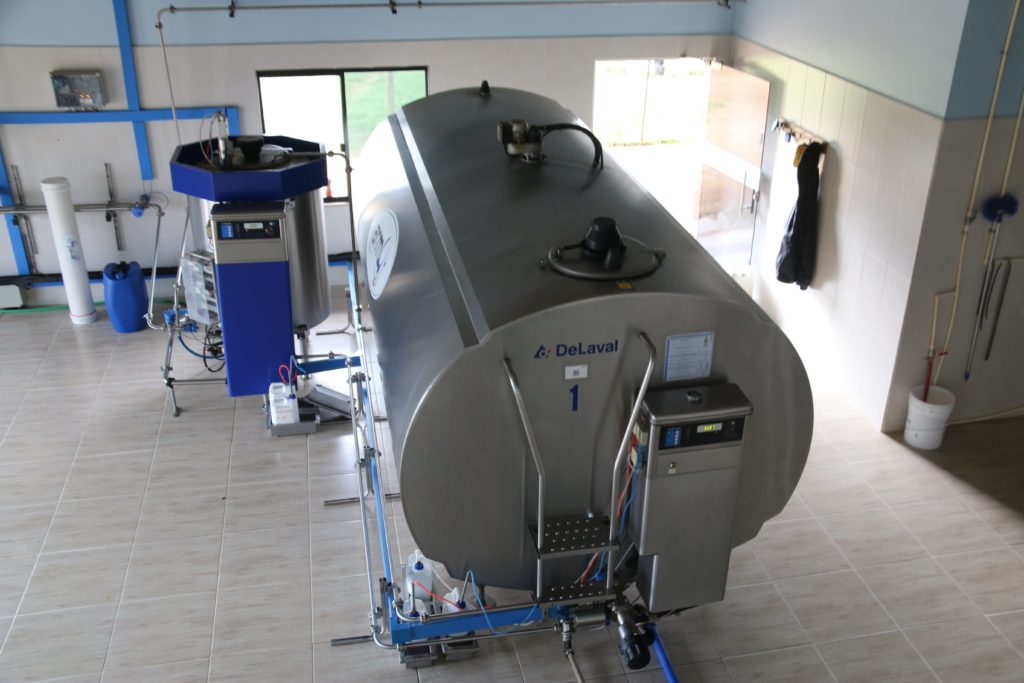 The next question most visitors ask is why choose such new technology in a field which is already new?

“In 2011, we were into a very optimistic economic situation at the time but we were facing a difficult situation in terms of labour in the countryside,” Rabbers said.

“There were two factors which were most important: working conditions for the labour; and the welfare of the cows.

“One point that I found very important with the VMS system, is that all the data collected is broken down into quarters – which is good for managing udder health.

“These type of cows produce much more milk and this puts quite a lot of stress on the production so, instead of milking two or three times, it can be split into more times to reduce the stress on the cows.

I believe that you need to follow technology and stay ahead. I saw lots of very, very good results across Europe and wanted to achieve something similar here.

Rabbers estimates the shift from the bucket system to the robots immediately increased the value of production per cow by (BRL) R$2,000 (£418).

Before starting dairying, he had been an arable and swine farmer. He still has some pigs, and gets the piglets from the cooperative to finish them, but income was a major driver for the decision to move into milk.

“In 2010, I started thinking about how to improve my income – I was always trying to think ahead and decided to go into milk,” he said.

“That’s why it’s interesting that I ended up with buckets for so long because this wasn’t the plan. The plan was to be ready with a conventional milking parlour.

“I had the idea to have the cows confined. Then, in 2011, DeLaval suggested this solution – the robotic system.”

Armando decided to go one year more with the buckets because he had to change everything to take the robots into account.

Once he decided he would go into dairy, he purchased some heifers and set about building the shed. He visited several European farms to see the industry’s best practice.

However, it was a system using VMS in Sweden which impressed him the most and is ultimately what he modelled his farm on.

“One of the greatest challenges was that because I was the only one I couldn’t benchmark against anymore else – I had to learn everything by myself.

Rabbers said he finally made the decision to commit to VMS on the last farm – which had four robots and was laid out like his farm except with four robots instead of two. 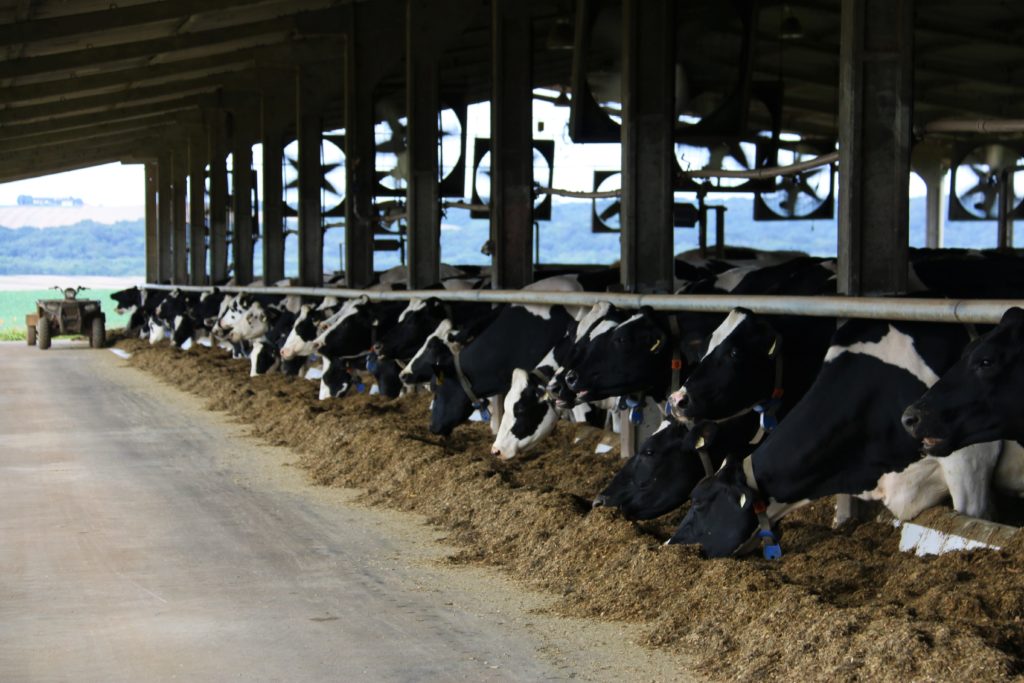 “They used four lanes of cubicles but I decided to go for three instead to reduce heat stress and it would give more space for airflow,” he said.

And if he were to do it all again?

“Yes, of course, there are some things I would do differently,” he said.

“Just a little – because even though I started with a different idea, I had time to adjust and change everything.

Rachel Martin is reporting from Brazil as part of the International Federation of Agricultural Journalists (IFAJ) ‘Exposure 4 Development’ programme. 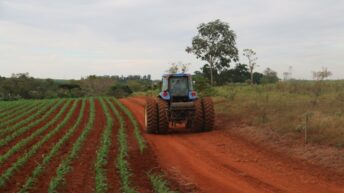 6 things you need to know about Brazilian agriculture 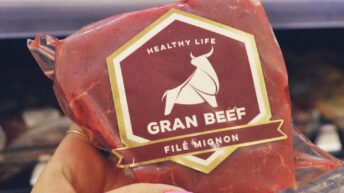