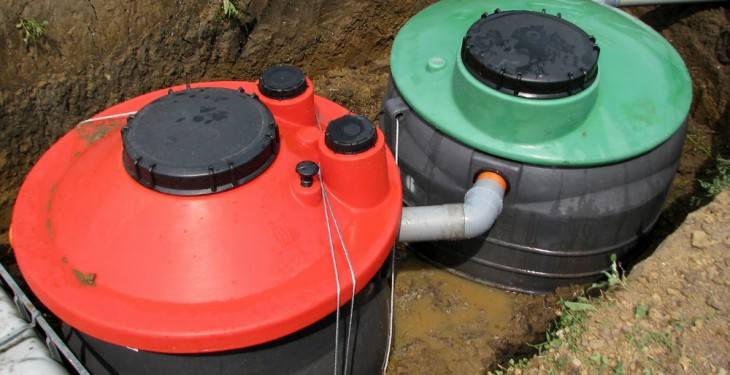 Homeowners need to take action to protect themselves, their families and neighbours from risks posed by septic tanks, according to the Environmental Protection Agency (EPA).

This was the message following the release of a review of the implementation of the National Inspection Plan for Domestic Waste Water Treatment Systems for the period January 1 to December 31, 2016.

The National Inspection Plan is being implemented by local authorities under the supervision of the EPA, the agency has said.

The review shows that 49% of septic tanks failed inspections in 2016, up from 45% in 2015. Septic tank failures were mainly due to a lack of proper operation and maintenance.

Some of the key findings were:

The failure by home owners to maintain and operate a septic tank system properly can pose a health and environmental risk through the pollution of private drinking water wells or water courses. The agency noted that a number of septic tank owners source their water from their own private well.

Darragh Page, programme manager of the EPA’s Office of Environmental Enforcement spoke on the findings, noting: “Homeowners may be putting themselves, their families and their neighbours at risk of ill health if they do not maintain their septic tank system adequately.

There are simple steps that homeowners can take to ensure their system is managed properly and will pass an inspection. These include: having the sludge emptied from the tank on a regular basis, using a permitted contractor and retaining the receipt and, if the homeowner has a package treatment system, having it regularly serviced and keeping a record of servicing.

‘The current procedure is not working’

Commenting on the findings, the Irish Farmers’ Association’s (IFA’s) Environment and Rural Affairs Committee chairman, Thomas Cooney, renewed his call on the Department of Local Government and the EPA to establish a ring-fenced budget to address the issue of septic tank failure.

Cooney said: “The results show no improvement on previous years, demonstrating that the current procedure is not working. At the moment, a homeowner can only avail of the remediation grant if they have been inspected by the council.

This must change. Homeowners who want to address septic tank issues should not have to wait for an inspection and should be able to pro-actively work with their local authority to address this risk to human and animal health.

The chairman concluded, noting: “A question remains, regarding government’s commitment to rural Ireland. While they are committed to identifying funds to address the 43 direct discharges by local authorities of thousands of gallons of sewage into our rivers and streams, their silence and lack of support for addressing domestic waste water challenges is unacceptable.” 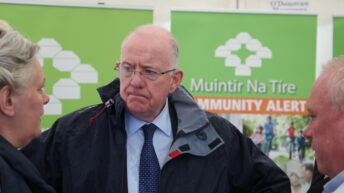