Sometimes you just have to see something once to realise its magic and this was certainly the case when AgriLand visited Meelick in Co. Galway recently. The area boasts a picturesque rural Irish landscape that serves as the perfect backdrop to the River Shannon which allows the three counties of Galway, Offaly and Tipperary to meet.

And, right now, the historic Meelick weir is undergoing a major restoration and replacement operation that will see it returned to its former glory in the not-to-distant future.

The project – which received a cash injection of €3.2 million – is being undertaken by Waterways Ireland in conjunction with Keating Construction and with two months’ work already completed it is envisaged that the effort will be finished before the end of the year.

Meelick weir was originally built in the 1800s as part of the shannon navigation system; it is over 300m in length with a 12-sluice barrage that maintains and regulates the navigation level for the section of waterway between Athlone – Lough Ree and Meelick – Lough Derg. The weir and its walkway connect Galway and Offaly as well as linking into the Hymanny Way.

The oldest operating church in Ireland can also be found in Meelick alongside beautiful outbuildings, all of which have been lovingly restored over the last few years. 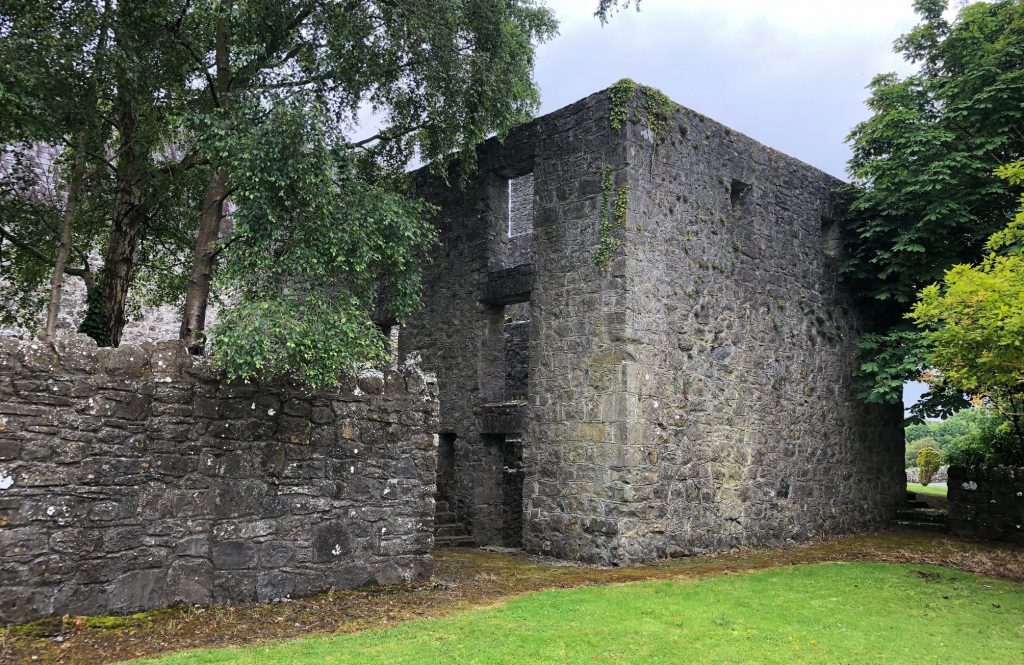 Michael Murphy of Waterways Ireland spoke to AgriLand close to the site this week. He says there is a huge commitment to the work being done because of the history associated with both the weir and the area in which it is located.

“Back in 2009 the existing weir that was here – which was built in the 1840s as part of the shannon navigation – became damaged and broken down from flood waters,” he added.

“The area included a walkway that lead from Co. Galway to Co. Offaly but between the flooding and the resulting debris it was knocked and damaged.

“What we are really doing is replacing what was damaged in 2009 by installing a new weir and walkway.” 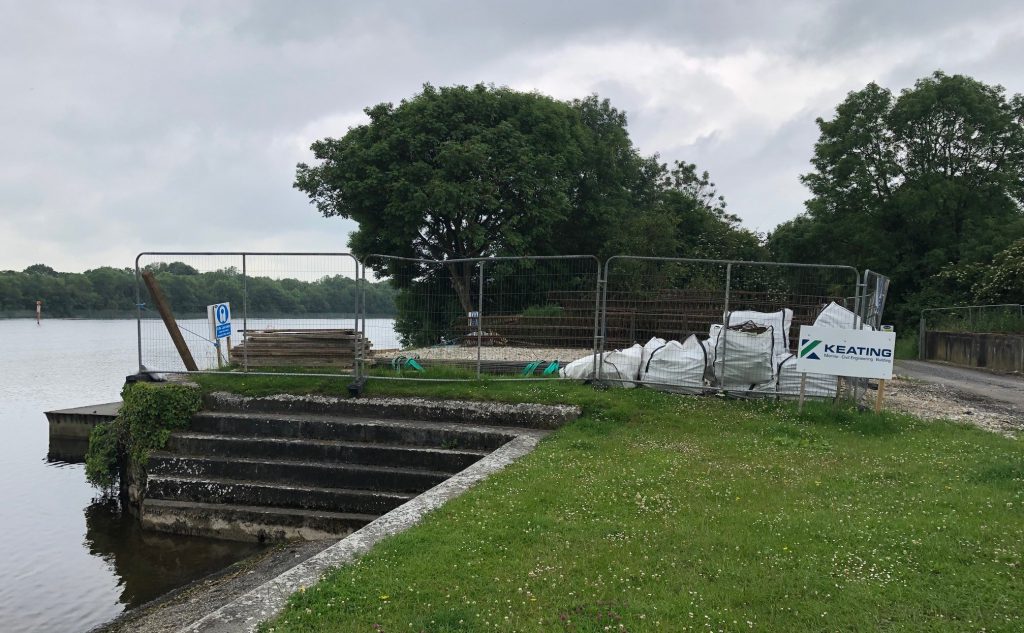 Murphy went on to point to the “wonderful amenity” that – when completed – will once again be afforded to both the people of the area and tourists alike.

“A wonderful amenity is being brought back to the area – the walkway was a huge local and tourist attraction owing to the weir’s architecture and the fact that there is a Martello tower along its path,” he continued.

“The project will open up the walkway and allow people travelling its route to visit Victoria Lock which was also built in the 1840s as part of the navigation system.” 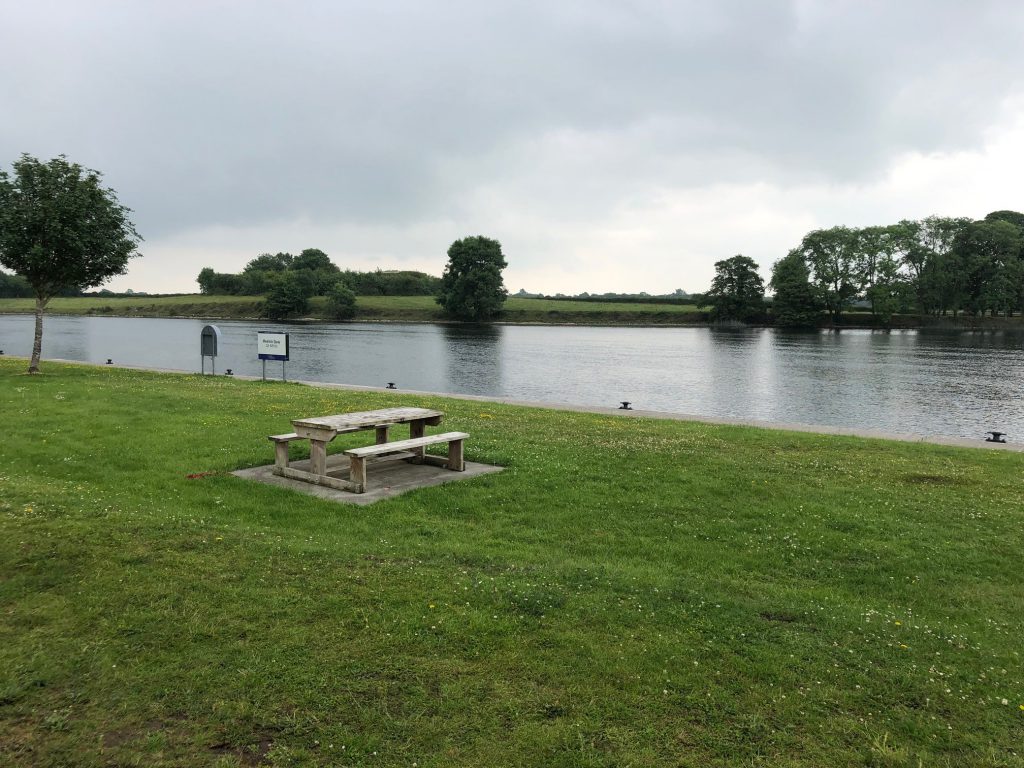 Meanwhile, Charlie Killeen is a dairy farmer in Meelick and grew up across the road from the weir.

He said there is a rich history to the area and pointed to the importance of the work being carried out by Waterways Ireland.

“The work on the weir will enhance what we already have here; throughout my youth the weir was our paradise for fishing, shooting and swimming.

“All the young fellas around here – at the time – played sport and there was an understanding that the coolest place to go for a swim was over to Victoria Lock,” he fondly recalled. 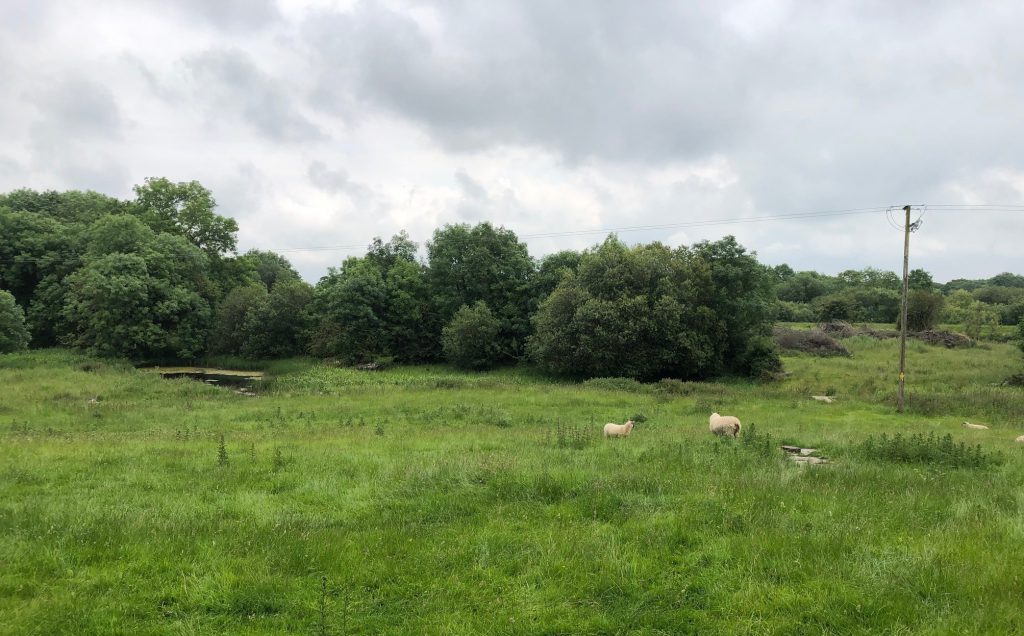 “And whether the gates were open or not they got over them anyway to go for the swim.

“Many the mammy or daddy were sent over to keep an eye on things – most of the lads weren’t able to swim but they’d jump in feet first, turn around and get three strokes in before climbing up the ladder only to repeat the whole scenario again.”

Killeen went on then to describe a number of historic features in the area.

“There is so much associated with the weir – there is the Red Bridge which was restored 10 years ago and is beautiful in the summer time when levels are low and the water is just trickling by,” he continued.

“Further on we have the old lock which was built in 1733 and parts of the old gates are still there to this day. 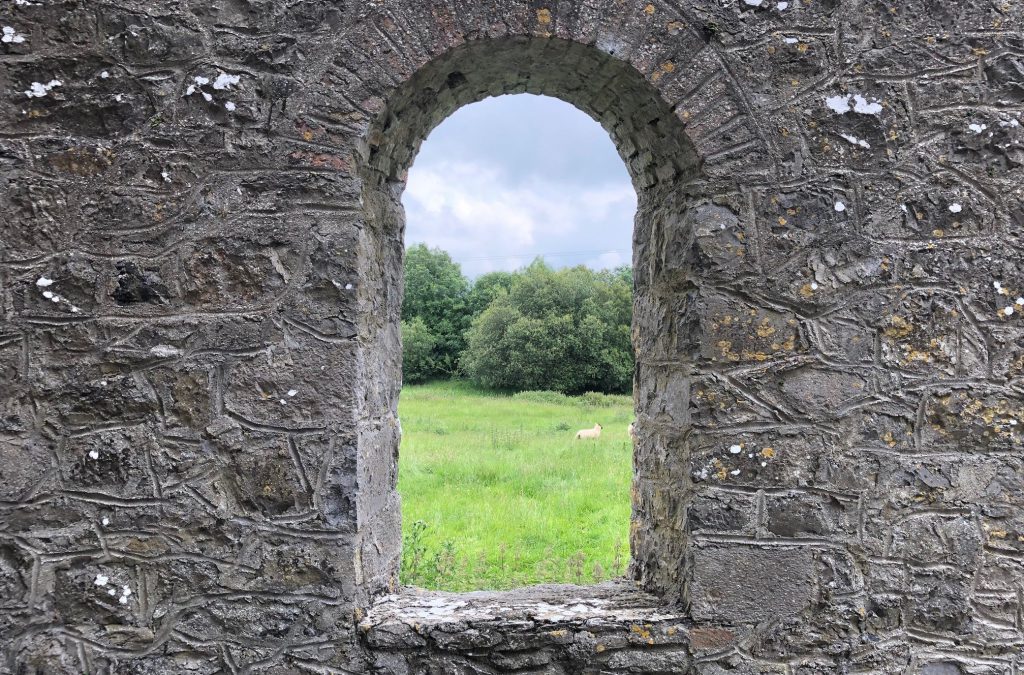 “The big mystery around here though is where the [original] stone came from for the weir and Victoria Lock – the workmanship was absolutely fantastic – it was massive big stone that was cut and chiseled off-site and the way those stones fitted in – it was unbelievable.

“And there is no quarry around here…”

'Native species have a higher capacity to sequester carbon'