Herdwatch CEO Fabien Peyaud announced the key appointments during a well-attended online Agtech event today, organised by [email protected], a member-led organisation representing over 200 companies from the technology sector in the south west of Ireland.

First off, Pat Bolger has just joined the Herdwatch business in a hands-on chief technology officer (CTO) role, where he will lead a team of over 20 product and technology experts building the next generation farm management software platform. 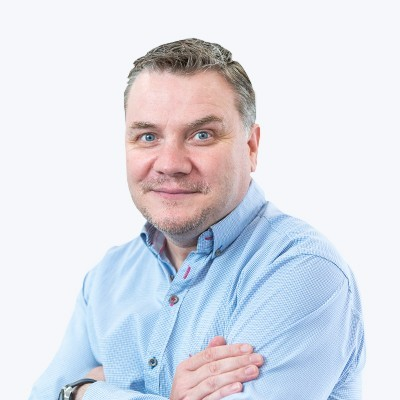 Pat is a software-as-a-service expert with Kerry roots and over 20 years’ experience, including head of software development for Origin Enterprises plc.

Meanwhile, James Greevy, who has been with the business since 2015, is taking on the role of head of innovation at Herdwatch where he will oversee and influence the multi-year roadmap for the Irish software company. 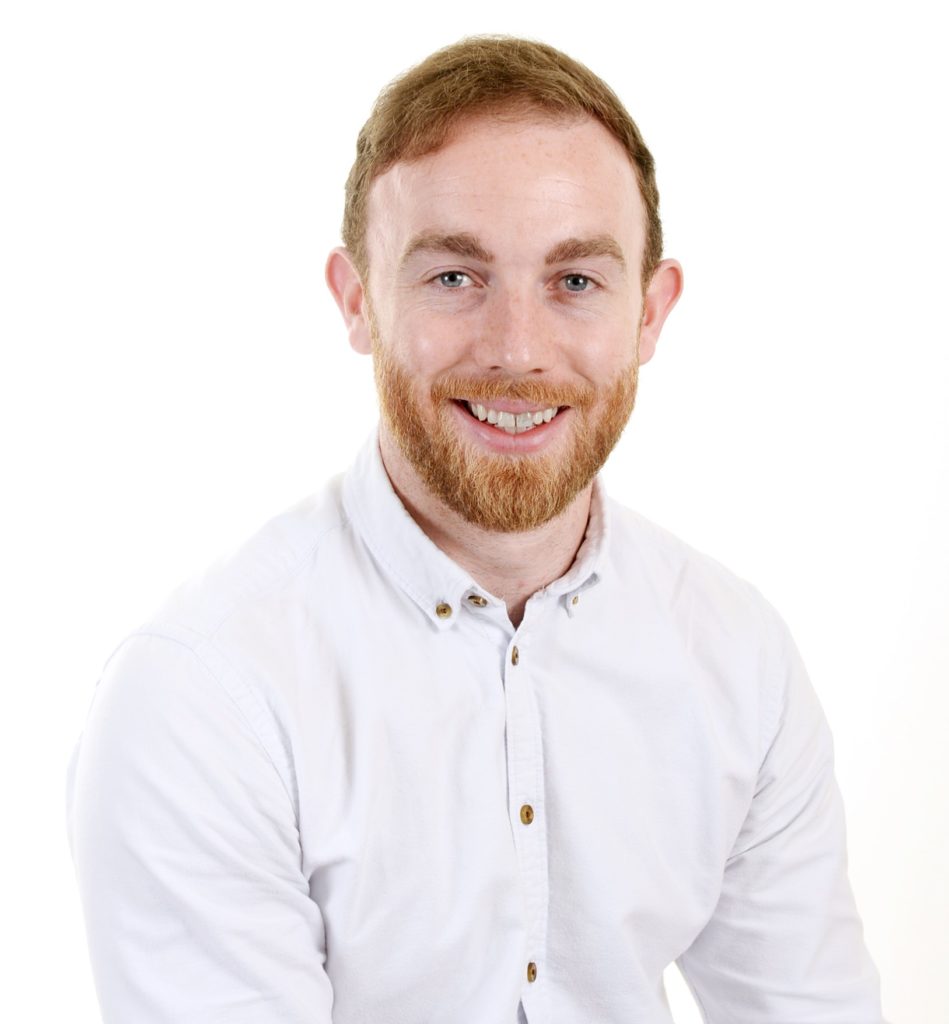 Commenting on the appointments, Herdwatch CEO Fabien Peyaud said: “I have never been so excited at the prospects for our business, our team and our thousands of farming members.

Pat has ‘been there, done that’ in the software and Agtech sector and I have no doubt he will take Herdwatch to the next level with the support of an already incredible team.

James has been with us almost since the beginning, and has been instrumental in the growth of Herdwatch so far, and in his new role I am very confident he will continue to shine the light of innovation for farmers by making our Herdwatch platform even better and even more successful internationally.

Formed in 2014, Herdwatch reaches 14,500 farmers on its platform. Employing 40 people, the company is now setting its sight on its next ambition, “centred around international growth” with strong optimism going forward.

Getting or changing a herd number: Potential pitfalls and impacts on schemes and stock