March and into early April is commonly the time when any calf health issues occur on farms.

This is usually because the number of calves on the farm has increased, housing facilities have come under pressure and the bacteria load in the environment is usually at its highest.

Therefore, it is critical that farmers take extra precautions to try and prevent any scour outbreak or other issues occurring during this period.

Also Read: How to avoid an outbreak of scour

The first place to start is with the calf housing facilities. Ensure calves have enough space (1.7m² floor space and 10m³ air space) and that pens are not overcrowded.

Some farmers will clean out and thoroughly disinfect calving pens and use them for housing calves – when the calving eases off – to take the pressure off the calf housing facilities.

Also Read: Reviewing the factors to consider in calf housing

Moreover, current calf pens should be kept clean and cleaned out and disinfected regularly. They should also be bedded with a deep dry bed of straw, to provide a nesting effect for the calf.

Additionally, good colostrum management should be practiced for the entire season. Make sure late born calves continue to get an adequate amount of good-quality colostrum as soon as possible after birth.

Finally, not only has bacteria built up in the environment, it can build up on the feeding equipment too, so these should also get a thorough clean and disinfect. 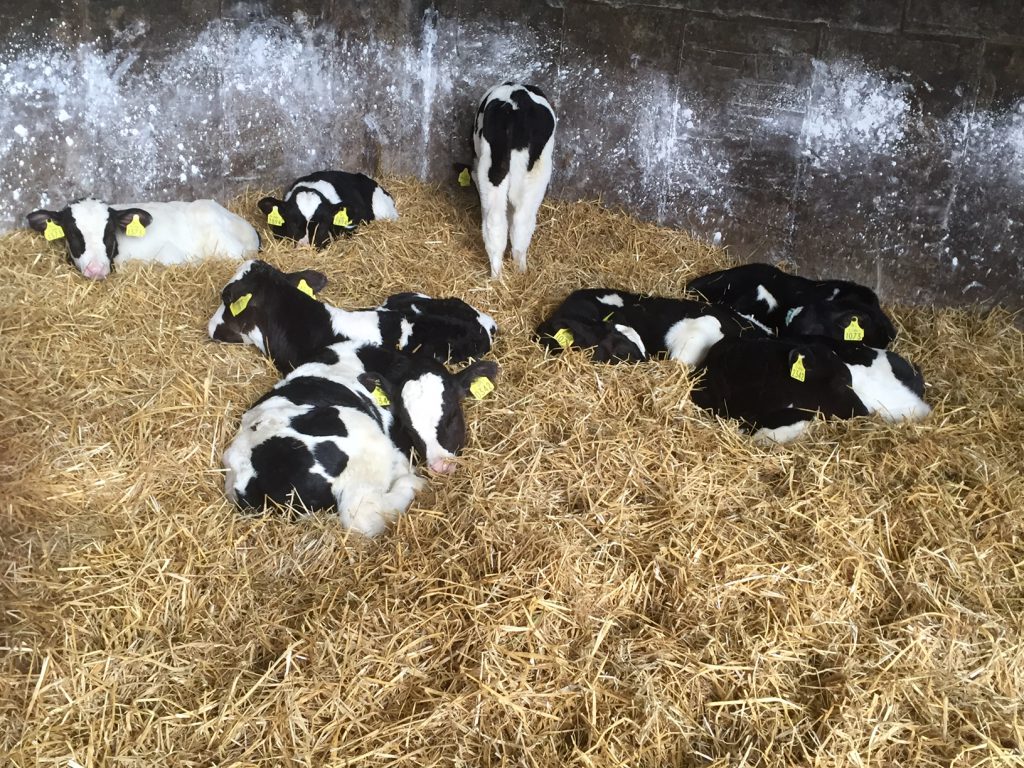 The week ending March 5, saw some 133,478 calves being registered, which is a decrease of 33,587 head compared to last year’s figure for the same time period, when 167,065 calves were registered.

The latest figures from the Irish Cattle Breeding Federation (ICBF) show that calf births are still ahead of last year’s figure – with 857,916 head of calves born so far compared to 820,385 head for the same period in 2020.

The total number of suckler calves registered so far this year stands at 121,585 head. During the same period in 2020, some 124,446 beef calves were registered.

Calf registrations up to and including the week ending March 5, 2021:

Don't overlook the importance of sulphur