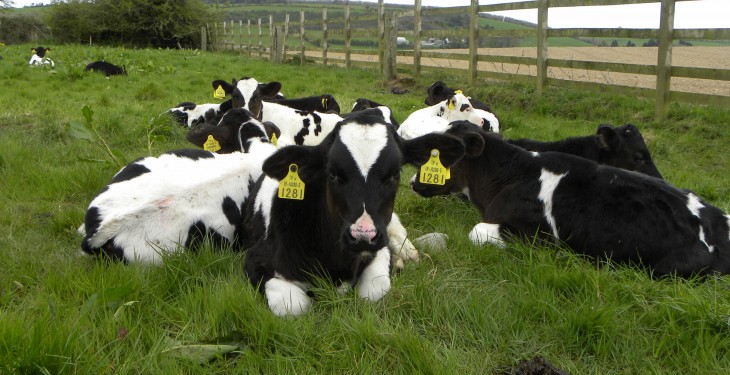 He says that this new study revealed that cows produce more milk when pregnant with heifer calves, making sexed semen potentially much more attractive than was previously thought by industry experts.

Results of the study, available in the scientific journal PLOS One, show that female dairy cows produce more milk when pregnant with heifer calves. Cows pregnant with two daughters back-to-back produced 2.7% more milk – about 444kg more milk – over the first two lactations, than cows pregnant with two sons. This provides an even more compelling reason for dairy farmers to use sexed semen, in addition to the already-known benefits, he said, including: