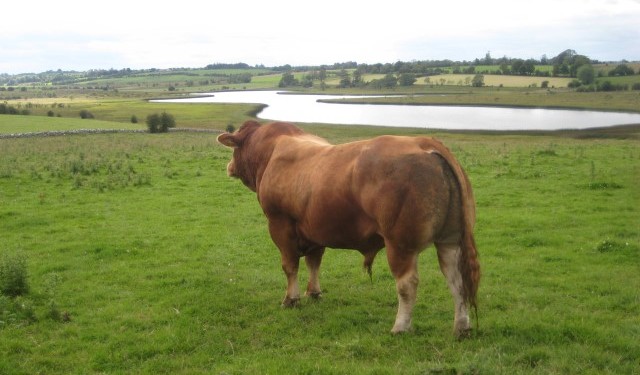 The breeding season on many early calving suckler herds will be kicking off in the coming weeks.

Liam Fitzgerald of Teagasc, Athenry advises: “Just because you run a bull with the cows, don’t think you are relieved of heat observations. It is estimated that 3-4% of bulls are infertile and a further 15-20% are partially or periodically infertile.”

The cattle specialist noted: “Every year there are queries about fertility testing of bulls where problems have emerged, mostly late in the season when the damage is done.”

He advised: “After turning out the bull, record the dates of the first matings and check for repeats 18 to 23 days later. Do not assume full fertility in a bull because he was satisfactory last year. Needless to say, all hoof problems should be treated well in advance of the breeding season. Bulls that were sick and had a high temperature are likely to have impaired fertility at 6-8 weeks later.

Fitzgerald added: “The pedigree bull sales are still going on. Young bulls need special attention. Normally, before the sale they are on a very high concentrate diet. After purchase, they should be brought down to about 50% of the previous concentrate allowance and later to 2-3kg meal per day.”

“Sometimes the feet are very tender after purchase which results from standing and moving on concrete on the day of sale, combined with their high concentrate diet. Provide plenty of straw bedding for the first few days and the move outside to a small paddock with a few other cattle.”

He concluded: “For a start, it is sensible to let the young bull mate with 3-4 cows before letting him run with the herd and confine a young bull to about 20 cows.”