Health and Safety Authority to get tough on farmers in 2015 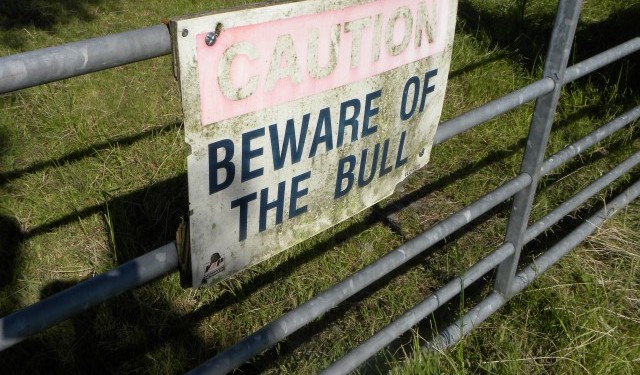 Farmers will be brought straight to prosecution if they are found to be operating machinery without PTO covers, according to Health and Safety Authority (HSA) Chief Executive Officer Martin O’Halloran.

Speaking on the RTE’s Morning Ireland radio programme, he added that his organisation’s inspectors will take the same approach if unguarded slurry mixing points are identified and when young children are found to be riding in tractors without safety belts.

“Obviously, we will take each case on its individual merits,” he commented.

“Farmers must take all possible steps to ensure that their workplaces are fully compliant from a health and safety perspective.  Machinery related accidents account for the largest single number of fatalities and injuries incurred on our farms with incidents involving livestock, falls from heights and slurry management also featuring prominently.

“It is crucially, important for farmers to ensure that all of their machinery items are regularly serviced and maintained in a condition which is commensurate with the highest possible health and safety standards.”

The HSA representative was commenting on the news that 29 people died in farm-related accidents during 2014. The twelve month period ended with the death of a Co Cork farmer, who was crushed by a JCB while feeding cattle on New Year’s Eve.

O’Halloran also pointed out that a lot of work has been done to raise awareness of health and safety matters within the various agri sectors.

“There are numerous groups now working to help increase these levels of awareness further and to drive down the accident rates incurred on Irish farms,” he said

He is also conscious of the fact that older people and young children accounted for a high proportion of the farm deaths incurred on Irish farms during 2014.

“In my view the issue of when older farmers should consider retiring is one that must be addressed at both family and industry level. The vast majority of Irish farms are maintained to the highest possible standard from a health and safety perspective.

“There is tremendous work being carried by numerous organisations to improve health and safety standards across Irish agriculture as a whole. All of this must be built on in 2015.”