Have you cows not showing signs of heat? If so, get them checked out 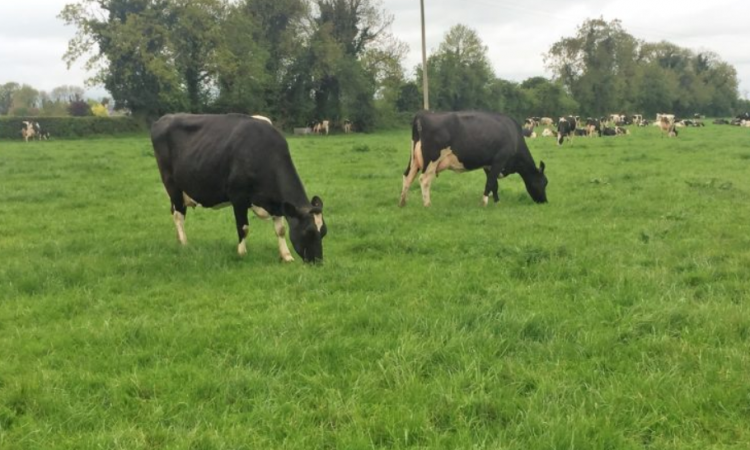 At this stage, many dairy farms will be two-to-three weeks into the breeding season. Therefore, by now, a large proportion of the herd will, or hopefully, be submitted.

However, in some cases, there may be a few cows that have yet to show any signs of heat – which at this stage of the year, if the cows weren’t late-calvers, will be a concern.

Late-calving cows will take longer to show signs of heat, so there is no need to panic if these cows are yet to show any activity.

However, cows that calved early in spring and that are not showing signs of heat should be looked at and examined to identify the cause as to why they aren’t.

Either way, depending on what way you operate, the benefits of scanning cows cannot be underestimated and if your heat detection methods aren’t up to scratch, then the chances of cows not going in-calf are going to increase.

In general, farmers who don’t scan their herd before the mating start date (MSD) will scan any cows that haven’t shown any signs of heat roughly three weeks after breeding has commenced; however, if you have a hunch that a cow isn’t right then she should be checked out immediately.

The sooner a cow is identified and treated the better, as this will give the cow a quicker and better chance of going in-calf.

By not identifying cows that are not in heat, the chances of them not going in-calf are increased. If it happens that they do go in-calf, you are looking at an increased calving interval and a shorter lactation period, which is what you want to avoid at all costs. 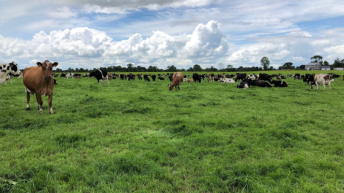