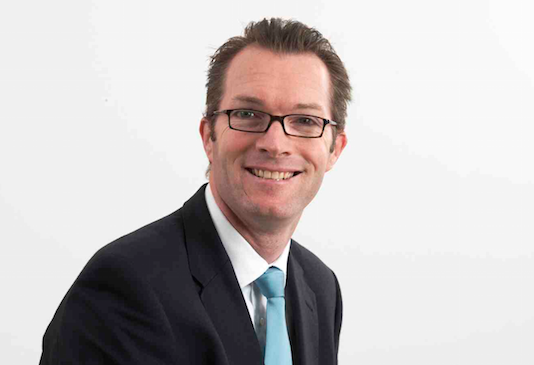 In its interim management statement released today it said the Convenience Foods division recorded revenue of £310.5m, 8.7% higher than the prior year on a reported basis and up 9.3% on a like for like basis.

In the UK, like for like revenue was 10.1% higher than in the prior year. While the overall grocery market remained challenging, the food to go market was buoyant throughout the period driven in part by growth in small store formats. Activity with several key customers resulted in the Group outperforming the food to go market. Both the Prepared Meals and Grocery businesses recorded modest improvement in revenue growth trajectory versus H1. The extension of the existing facility in Northampton is on track and plans are well advanced for the adjacent new build.

In the US, constant currency revenue was 16.9% higher than in the prior year, including the contribution from Lettieri’s. Following the planned exit of a set of non‐core product lines during the period, like for like growth was 4%. The extension of our Jacksonville facility has now been completed with first customer shipments delivered in late July. Construction has commenced on the new facility in Rhode Island, with the project on track for commissioning in late Spring 2015.

The Ingredients and Property division, which now represents less than 5% of Group activity, recorded revenues of £15.9m in Q3, £4.2m (20.9%) lower than the prior year in reported currency and 18.2% lower on a constant currency basis.

Looking forward the group said it continues to trade well and we remain confident in our ability to deliver adjusted EPSgrowth for the financial year in line with market expectations.