Greencore reports a 46% rise in revenue 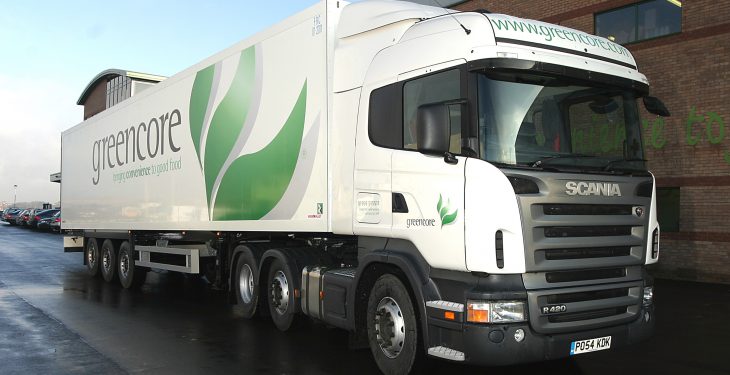 Convenience food group Greencore has reported a 46% rise in revenue for the first half of the financial year.

Operating profit for the first six months of Greencore’s 2017 financial year surged more than 27% to €63.9 million.

This reported strong growth in revenues and profits comes on the back of the group’s “transformational acquisition” of US food group, Peacock Foods, late last year in a €695.4 million deal.

Greencore acquired Peacock Foods, an Illinois-based convenience food company, in December 2016, and the move has delivered “a step-change” in Greencore’s operating scale, the company said.

Commenting on the interim results, Chief Executive Patrick Coveney said: “This has been a transformational period for Greencore, following the acquisition and integration of Peacock Foods in the US. Against a backdrop of considerable change across the group, we are pleased to be reporting strong revenue and profit growth for the first half of the year.”

Coveney went on to describe the company’s presence in the UK, reporting continued strong growth in its Food to Go business.

Coveney also explained how the addition of Peacock Foods in the US has transformed the group’s market and channel position, while also giving the company a growth platform of “real scale”.

“The enhanced capabilities, product offerings and customer relationships that have been added to the group in a short space of time; combined with the strength of our underlying business, mean that we are confident of making further progress,” he concluded. 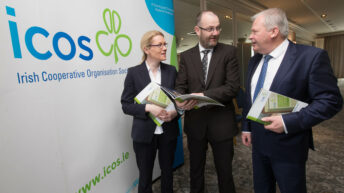