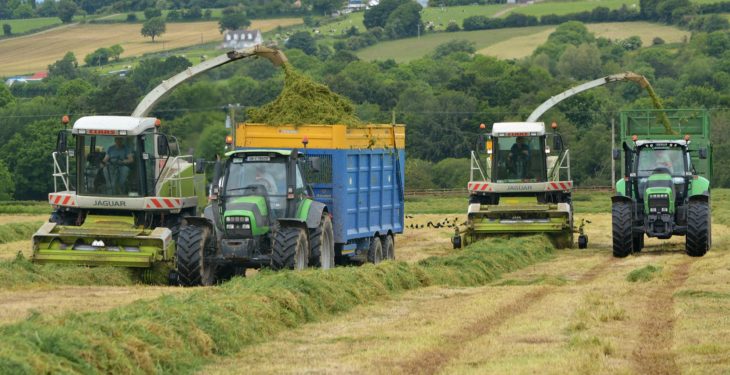 Manufacturers of grassland equipment are upbeat about the market and expect moderate growth of 3% for the 2017-2018 season. That’s the message from CEMA – an umbrella body representing the agricultural machinery manufacturing industry across Europe.

Due to higher prices for farm-gate raw milk, dairy farmers and contractors have been able to invest in this type of equipment. This was the key conclusion of the meeting of CEMA’s ‘Grassland Equipment’ group last month.

The meeting – hosted by AGCO in Feucht (Germany) – brought together representatives from manufacturers of mowers, tedders and rakes.

“Given last year’s uncertainty about low prices for dairy products on the world market, manufacturers had originally expected that dairy farmers and contractors would be very reluctant to invest in new grassland equipment,” a CEMA spokesperson said.

However, fortunately and somewhat unexpectedly – from autumn 2016 onwards – price levels of farm-gate raw milk developed positively. As a result, manufacturers successfully drove efforts to meet the growing market demand for their grassland products.

“Today, dairy analysts expect a rather stable market environment for the coming 10 months, even with an upward potential, provided there are no unexpected geo-political developments.

“Analysts recognise the uncertainty about dairy product supplies from New Zealand and Australia versus demand from China, along with the high stock levels of skimmed milk powder and a possible impact from the euro / US dollar exchange rate.

Altogether, manufacturers are optimistic about the market for grassland equipment for the 2017-2018 season. They expect moderate growth of 3%.

Meanwhile, the group elected Martin Fischer (Claas) as its new chairman. The ‘Grassland Equipment’ group started back in 2014.

Theo Vulink, convenor of the group, explained: “From the start on, all leading European manufacturers were present and enthusiastic. Led by chairman Wilhelm Voss from Krone, the group has built a solid foundation for an open-minded and constructive platform.

“After the statutory term of three years and a change in position in Krone, Voss resigned. The group is delighted that participants unanimously appointed Martin Fischer from Claas as the new chairman.”

CEMA so-called product groups are alliances of major European manufacturers of agricultural equipment. The main focus is placed on the joint assessment of market statistics. 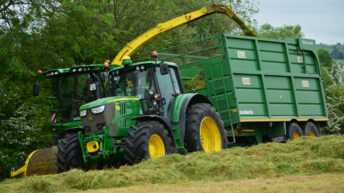 New emissions limits on the way: How will they affect tractors?