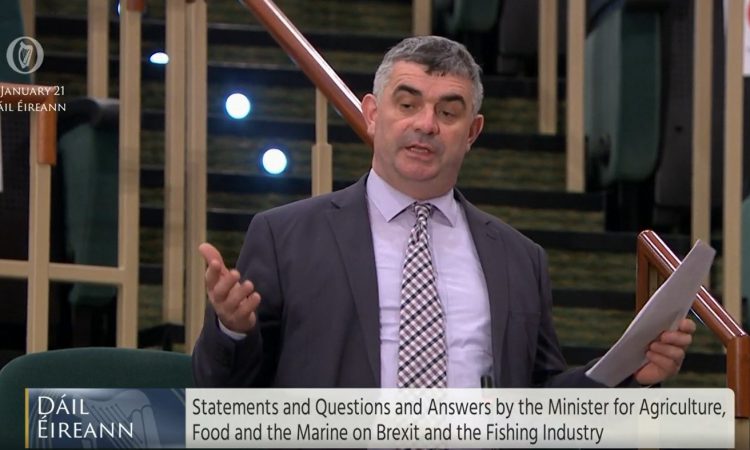 For farmers to “achieve only a breakeven scenario”, the government must intervene to stop the “cartel-like” system that “exists within the meat factory industry”, independent TD Richard O’Donoghue has claimed.

The Limerick TD expressed concern that the current beef cattle price offered by meat factories of around €3.75 per KG is well below Teagasc’s own suggested breakeven figure of €4.50/kg.

“Farmers are using a percentage of the single farm payment for subsidising the production of cattle so that they can stay in business and not as an income for their family.

And, I have asked the Minister for Agriculture [Food and the Marine Charlie McConalogue] what controls will he put in place to stop the cartel-like system that exists within the factory environment.

Continuing, the TD added: “This is so that beef farmers can have confidence in the minister, and the industry that they work hard for with little return.

“There is €5 billion put in place by the EU to support agriculture after the UK left the EU.

“Are Irish farmers first on the list to be compensated? Irish agriculture is constantly under threat by cheap imports coming into the UK. What is in place to safeguard beef coming in from South America?

“I have asked for a reform of the single farm payment [Basic Payment Scheme]. This scheme is historic, out of date and is grossly unfair to so many. There must be transparency brought into this scheme.

The farmer that is actively farming today needs to be reflected in the payments. It is so unfair to full-time farmers and gives advantages to those who play the system.

“There must be a parallel to the average industrial wage,” deputy O’Donoghue concluded. 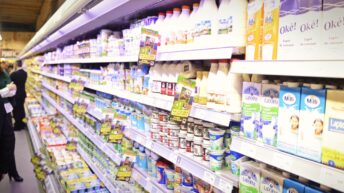