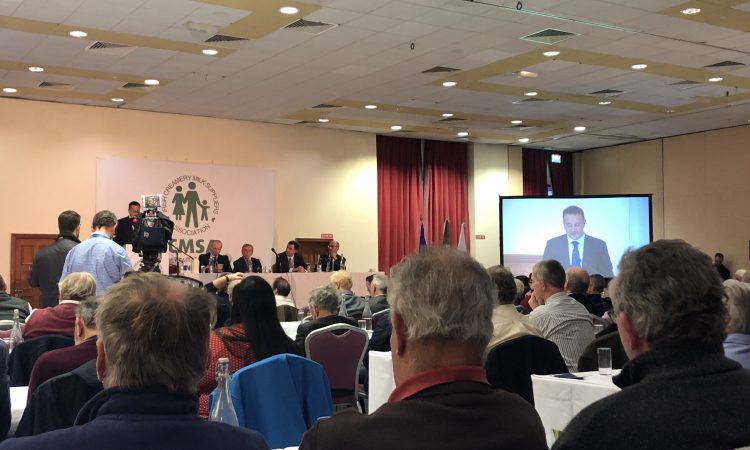 Taoiseach Leo Varadkar has said that the Government is “busy forming alliances” across Europe to negotiate a Common Agricultural Policy (CAP) “that benefits Ireland”.

“My message today is that the Government will continue to prioritise the CAP budget,” the Taoiseach said, speaking at the AGM of the Irish Creamery Milk Suppliers’ Association (ICMSA) in Limerick today, Friday, November 29.

“To do so, we are prepared to contribute more to the overall EU budget if it is spent on things that contribute to the advancement of the European ideal…programmes that work and have stood the test of time, like CAP, which has given Europe food security and helped to balance regional development across the continent,” the Taoiseach commented.

We also need to make the new CAP much greener, incentivising, encouraging and remunerating farmers and industry to reduce emissions, produce green energy and promote biodiversity.

He said he was “looking forward” to working on development of the incoming eco-schemes under the reformed CAP, and he called for a green scheme “a little like REPS [Rural Environmental Protection Scheme]”.

On the sustainability issue, he said: “I believe – and want – farmers to be part of the solution rather than being targeted as part of the problem.”

Part of that solution, the Taoiseach claimed, is forestry.

“Over the next 20 years we will plant 440 million trees. It’s doable if all landowners plant at least some on their land and that includes the state. As a start, I would like to see every large landowner plant at least one hectare of native broad leaf trees and be paid to do so.”

He also mentioned micro-generated energy on farms, for farmers’ own use and for selling it into the national grid.

“I know that farmers within the beef sector have experienced great difficulties due to recent market volatility. The Government is determined to help,” the Taoiseach told the assembled ICMSA membership.

He said: “Through the Beef Exceptional Aid Measure, we are committing almost €78 million in aid to almost 35,000 Irish farmers throughout the country. This will complement targeted schemes in Budget 2020, including €85 million for sustainable beef farming.

“We are also investing in the future of Irish agriculture through the Targeted Agricultural Modernisation Scheme which invests €1.5 million on Irish farms every week,” the Taoiseach added.

He added: “It’s only fair that the farmgate price goes up in the coming weeks”, in light of the improving European prices.

“There is an agenda being pushed by some of our opponents to divide our country – rural vs. urban; east vs. west; Dublin vs. the rest,” the Taoiseach claimed.

That’s not my agenda. I believe in one Ireland.

The Taoiseach argued that the way to go about doing this was through the National Broadband Plan, the contract for which was ratified earlier this month. 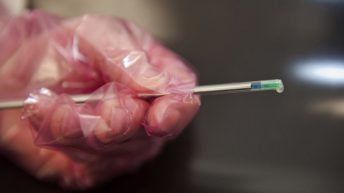