‘Good quality silage is not all about dry matter content’ 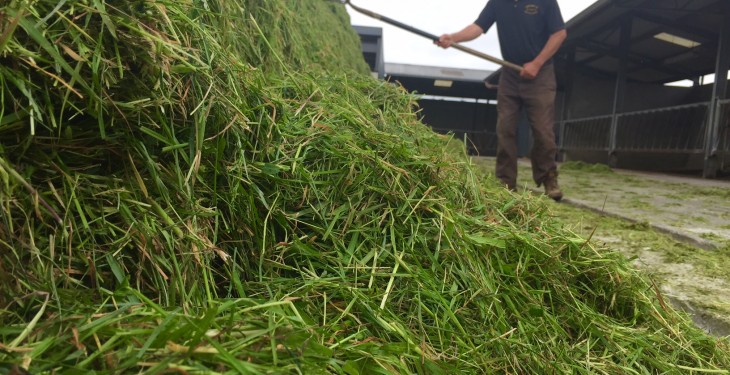 This year has been a difficult year to manage grass and get good quality silage due to the unsettled weather conditions according to Cathal McAleer.

“There was a slow start to growth early in the year but it picked up in April and we are back to similar grass growth levels compared to this time last year,” said McAleer.

The key for second cut silage is to try and target leafy paddocks and getting it in dry according to McAleer, who works with individual farmers and facilitates discussion groups throughout Ireland.

“Sometimes we keep going on about dry matter content and we forget about the leaf content,” said McAleer.

If silage has significantly more stem than leaf before it goes into the pit, a farmer can plan ahead and budget for supplementary feed later in the year according to McAleer.

There’s a high proportion of fibre and less protein and energy in stemmy silage.

There can be some leeway given to the quality of the silage in the second cut if the first cut quality is high, but this depends on the target feeding group according to McAleer.

“In a dairy farm, high stem content silage has low protein which brings down the milk yield and low energy which reduces the level of protein in the milk, however this silage is ideal for drying off cows,” said McAleer.

With grass growth levels back up to around 60kg of dry matter content per hectare per day tonnage for second cut silage should be good according to McAleer.

Going into the coming weeks farmers should be looking at slowing down the rotation period from 21 days to 25 days.

“The key thing now is the slowing down of the rotation of paddocks, but before that happens we must remove the stem so we can start from a clean base,” said McAleer. 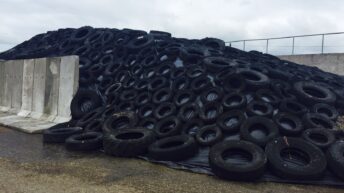 Have you enough silage to get you through the winter?