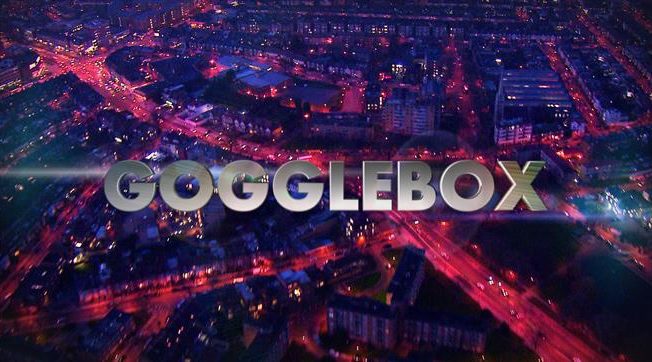 Gogglebox Ireland is looking for farmers and people from rural Ireland to apply to become cast members for the second series of the show.

After becoming a massive hit in the UK, the Irish version of the show was aired on TV3 this year.

Gogglebox is a reality show where ordinary people are filmed as they watch television and provide a commentary to the shows they are watching.

Filming for the second series of the reality programme is set to begin in the New Year and the show is looking for representatives from the farming community to voice their opinions on what’s on TV.

Applicants for the show should be relaxed in front of a camera and just be prepared to be themselves, according to a spokesperson for Kite Entertainment, the company in charge of recruitment for the show.

The show is seeking applications from people living in rural Ireland so as to provide a true representation of people right across the country, the spokesperson said.

People from rural Ireland tend to be a little more laid back, they can have a different outlook on life compared to people who live in the city.

The reality programme features the cast watching a mixture of programmes from games shows to documentaries as a well as blend of Irish, UK and US shows.

With filming for the next series of Gogglebox Ireland set to begin in the New Year, people interested in applying are advised do so as soon as possible.

People interested in applying are asked to send their applications, including the programmes they most like to watch and who they watch them with, to [email protected] 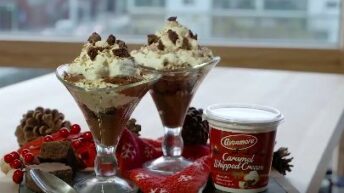 Up to 1.5m households expected to buy Avonmore Cream this Christmas 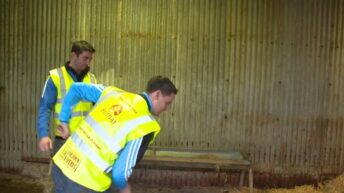