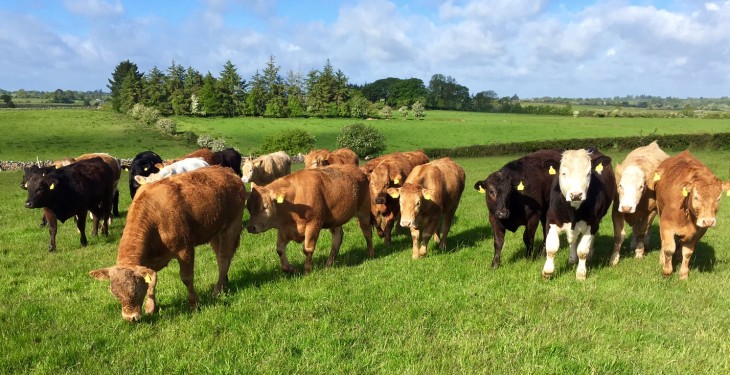 Global beef production levels in 2016 are to rise by 1% on 2015, the latest forecast from the US Department of Agriculture (USDA) suggests.

Beef production levels (globally) in 2016 are estimated at 59.2m tonnes and the US is to remain the largest beef producer globally.

Volumes are expected to increase by 5% on 2015 in the US to reach 11.4m tonnes with the AHDB stating that this will be the first time since 2010 in which US production has risen year-on-year.

Improved pasture conditions and lower feed costs have contributed to a favourable position for farmers in more recent times and cattle numbers have recovered, the organisation for the English beef and sheep industry (AHDB) states.

According to AHDB, exports from the US are also forecast to be higher next year, possibly up by around 6% to 1.1m tonnes as growing domestic supplies put downward pressure on prices.

Looking to Australia, 2016 beef production is forecast to be back 10% on this year with AHDB stating the significant increase in the number females slaughtered this year so far being a concern for the Australian cattle industry.

With throughputs up over a quarter, it means that females account for 51% of the adult cattle kill, well up on the 47% 10-year average, AHDB states.

Female slaughter has now been higher year-on-year for almost three years and according to AHDB, it is inevitable that this will ultimately lead to fewer calves and lower beef production next year and into 2017.

Meat and Livestock Australia forecast that cattle slaughterings will be back 12% next year at 7.8m head and back another 10% in 2017 at 7.0m head.

The subsequent drop off in export volumes could well allow the US to regain a valuable market share in the Asian market, one which has dropped off in recent years, which will offset stagnant shipments to Canada and Mexico, according to AHDB.

The USDA forecasts that Brazilian beef production will increase by 2% in 2016, with volumes totalling 9.6m tonnes.

The issue of low oil prices has been hampering demand in Brazil’s main export markets this year with developments in Russia delivering the most severe blow to the trade.

Despite this, AHDB has stated that the reopening of the Chinese market has created more opportunities and monthly shipments have already started to increase.

The USDA forecasts that India will hold its position as the largest exporter, despite only being the fifth largest producer of bovine meat.

For next year forecasts from the USDA suggest that production levels will increase 7% on 2015 at 4.5m tonnes.

Foreign trade is a significant part of India’s bovine sector, shipments account for almost half of the countries domestic production, according to AHDB. 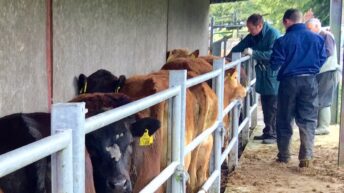 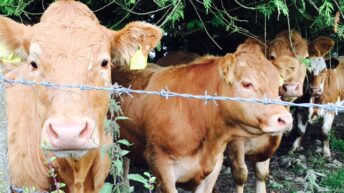