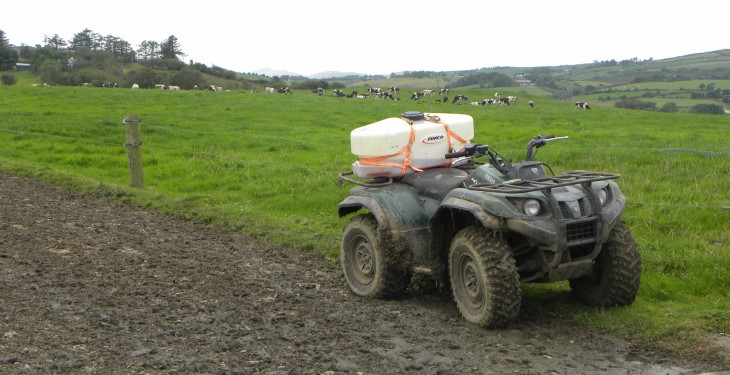 IFA National Dairy Committee Chairman Sean O’Leary said that the 2c/l milk price cut announced by Glanbia in recent days, offset as it was by an equivalent 2c/l from the GIIL Milk Price Stability Fund, would leave dairy farmers’ pockets unaffected for their August milk supplies.

This, he said, is not insignificant in that August milk production had been very strong, and an unchanged payment to farmers at a time of weaker markets would make an important cash flow contribution.

However, O’Leary said Glanbia farmers would be very mindful of the fact that their base milk price is now 2c/l down at 31.4c/l + VAT (33c/l incl. VAT), and that the contribution from the Milk Price Stability Fund originates in the accumulated 2013 profits which could have been, but were not passed back to farmers in real time last year.

Mr O’Leary renewed his call on all Irish co-ops to remain resolute in the face of the current temporary market uncertainty, and to be judicious in their milk price decisions to avoid damaging farmer confidence and excessive pressures on their cash flow.