Glanbia has key questions to answer regarding its new share offer 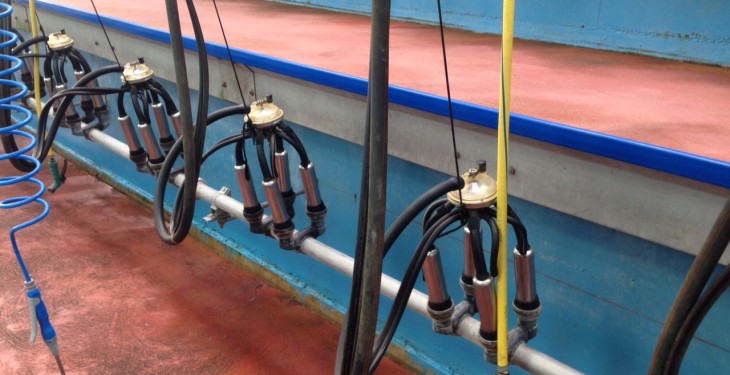 Glanbia is fast gathering a significant rump of highly disgruntled farmer suppliers within its ranks, all of whom are totally confused regarding the co-op’s current milk price structures and the linked issue of these producers having to buy a share-holding in the business.

And, in a growing number of cases, what was initial confusion is fast becoming anger at what these farmers regard as Glanbia’s arrogance in terms of its dealings with them.

At the heart of this matter is the claim by those farmers, who have signed a Glanbia supply agreement, that they must now cough up a minimum of €10,000 in order to secure the full monthly base price available from the co-op. This figure is based on a minimal buy-in requirement of 2,000 shares, valued at €5 per unit.

Moreover, the affected producers are deeply annoyed that the issue of the share deal was not flagged up, to any extent, when they signed the new milk supply contracts.

As a consequence, they cannot now move to another milk buyer – which is their gut reaction to the ‘share requirement’ stance that has been taken by Glanbia.

Given these developments, there is now a requirement on Glanbia to come clean on a number of fronts.

The co-op must confirm that fully paid up shareholder-suppliers are guaranteed to have all of their milk purchased at the organisation’s official base price.

The espousing of this principle by Glanbia is crucially important, as this seems not to have been the case with a number of co-ops in the UK, in the wake of the recent milk market downturn.

Assuming this is the case, the issue of new entrants buying a share-holding in Glanbia seems pretty clear cut.

But, a significant grey area exists in relation to those Glanbia suppliers, who came on board following its ‘merger’ with a number of smaller dairy co-ops in different parts of the country.

These farmers have been told that they have no shareholding in Glanbia.

So what happened to the ‘intrinsic value’ of these co-ops when they did the initial deal with Glanbia? Should it not have been the case that former suppliers to the likes of Kill, Bunnoe and Poles co-ops received a share-holding in Glanbia, once the merged arrangements took effect?

And if that did not happen back then, surely it is incumbent on Glanbia to offer these farmers a shareholding in the business now?