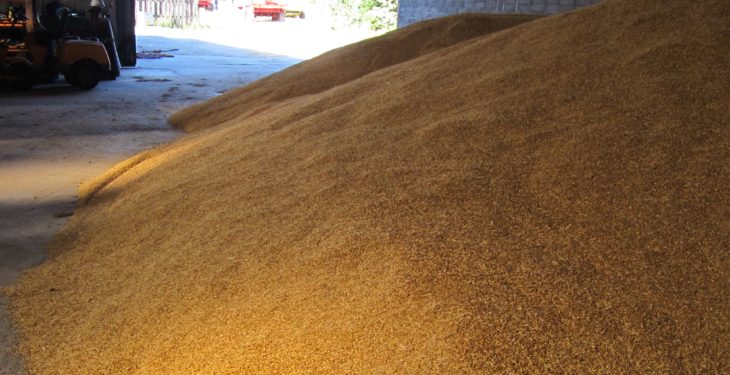 Grain grower members of Glanbia Co-op are to receive letters in the coming days outlining details of the Glanbia Advance Payment (GAP) Scheme for grain.

Over the next five years, up to €5m of interest free cashflow support is available to grain supplier members from Glanbia Co-op.

Participation in this voluntary scheme will allow members draw down cash flow support from the scheme when the market price for grain falls below specific levels or “price triggers”, which Glanbia has said are set annually by the Board of the Society.

As this price trigger has been reached, an advance payment is available for oilseed rape (OSR), beans, green and dried grain supplied from the 2016 harvest.

For participating grain suppliers who are members of the Society, the voluntary GAP Scheme (for 2016 Grain) will operate as follows:

While participation in the 2016 GAP Scheme (for 2016 Grain) is voluntary by members, it is subject to Glanbia credit assessment.

Henry Corbally, Chairman of Glanbia Co-operative Society, said that one of the core principles of Glanbia Co-op is to support its active members and the GAP Scheme was developed by Glanbia to help its member suppliers cope with income volatility.

“The aim of the GAP Scheme is to deliver interest-free cashflow support to members who supply milk or grain to Glanbia.”