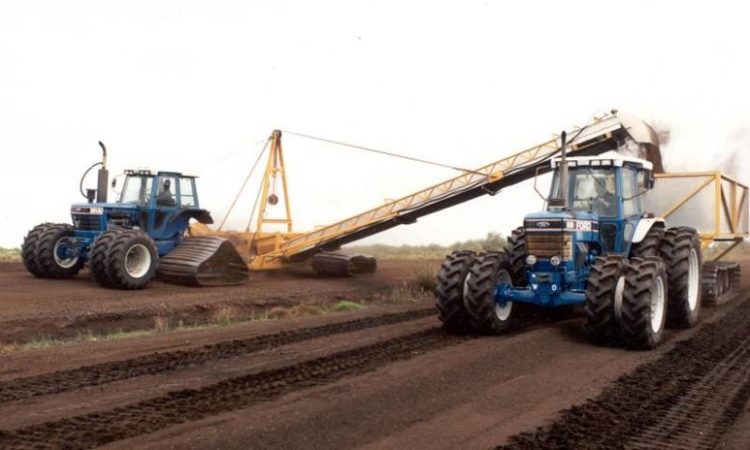 There will be “genuine anger and alarm among peat contractors” over the government’s decision not to help compensate them for any loss of investments in peat harvesting machinery, according to independent TD Carol Nolan.

Deputy Nolan was speaking after she received a reply to a parliamentary question she submitted on the matter to Minister for Climate Action, Communications Networks and Transport Eamon Ryan.

Commenting, deputy Nolan said: “The announcement by Bord na Móna in June that it was suspending all peat harvesting for the 2020 season left a significant number of peat harvesters and horticultural operators in real financial difficulty.

Many of them had just invested in new machinery prior to the announcement; an announcement whose suddenness could not have been anticipated I might add.

“So now we have a situation where harvesting has stopped, new machinery is lying idle and local employers are under severe pressure.

“If this is what Just Transition looks like, then we all should be profoundly worried.

“That is why I contacted Minister Eamon Ryan, specifically to ask him to give some assurances under the Just Transition plan, that compensation will be provided to peat harvesting and horticultural contractors who have made significant investments.”

The independent TD for Laois-Offaly warned that, at the very least, there has to be collaboration on this between the Bord na Móna and the state as the drivers of the transition process.

The deputy noted: “Unfortunately, Minister Ryan has confirmed that ‘the position of any contractors used by Bord na Móna as part of its peat harvesting business is a matter for the company’.

This is going to create enormous difficulties on the ground for local contractors and indeed for the people they employ.

Deputy Nolan also raised concerns following confirmation from the the minister that the funding to be provided to Bord na Móna for the Enhanced Peatland Rehabilitation Scheme [EPRS] has yet to be signed off.

“All we have is the minister’s word that this is expected to happen ‘shortly’,” she added.

“Surely that is the kind of measure that should have agreed and in place prior to any announcement about the EPRS?” deputy Nolan concluded. 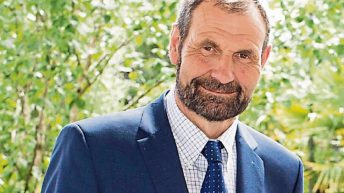