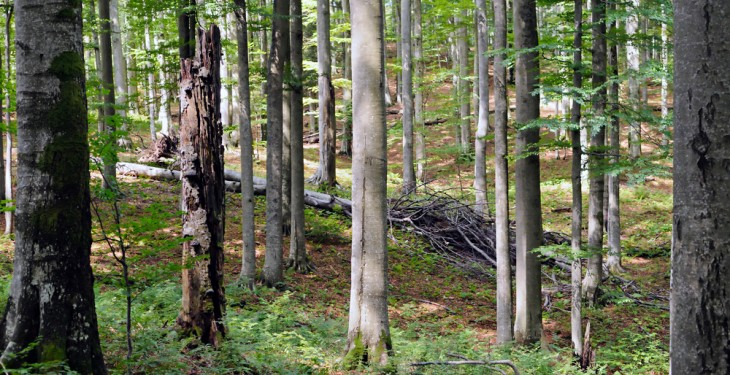 Scientists have identified genetic traits in cattle that might allow farmers to breed livestock with increased resistance to bovine tuberculosis (TB).

The study, which compared the genetic code of TB-infected animals with that of disease-free cattle, could help to impact on a disease that leads to major economic losses worldwide.

The research, led by the University of Edinburgh’s Roslin Institute, has identified a number of genetic signatures associated with TB resistance in the cows that remained unaffected

The study builds on previous research by The Roslin Institute, which showed that some cattle might be more resistant to bovine TB as a result of their genetic make-up.

Researchers at The Roslin Institute say the latest finding is significant as it sheds further light on whether it might be possible to improve TB control through selective breeding.

The team used the latest gene identification techniques to compare the genes of healthy and infected female Holstein-Friesians.

Bovine TB, caused by a bacterium called Mycobacterium bovis, not only infects cattle, but other livestock and wildlife. It also remains a risk to humans.

Despite intensive efforts over many decades, bovine TB continues to have a serious impact on livestock in the UK, affecting farm profitability and animal welfare. Researchers at The Roslin Institute worked on the study with colleagues from the Agri-Food and Biosciences Institute (AFBI) and Queen’s University Belfast.

Meanwhile, according to the latest date from the Department of Agriculture, there has been a very significant improvement in the TB situation in Ireland in recent years, in particular since 2008.

The improved situation has also resulted in a significant reduction in expenditure on the TB eradication scheme, which has fallen from €55m in 2008 to €30m in 2013.

A  recent peer-reviewed study, Bovine tuberculosis trends in the UK and the Republic of Ireland, 1995–2010, published in the Veterinary Record, found that, during the period studied, the animal incidence of TB increased by 380 per cent in England, by 190 per cent in Wales and by 74 per cent in Northern Ireland.

On the other hand, the animal incidence in Ireland fell by 32 per cent in the same period (and by a further 20 per cent since the study). Of note is that the removal of badgers is not practised in England, Wales or Northern Ireland.