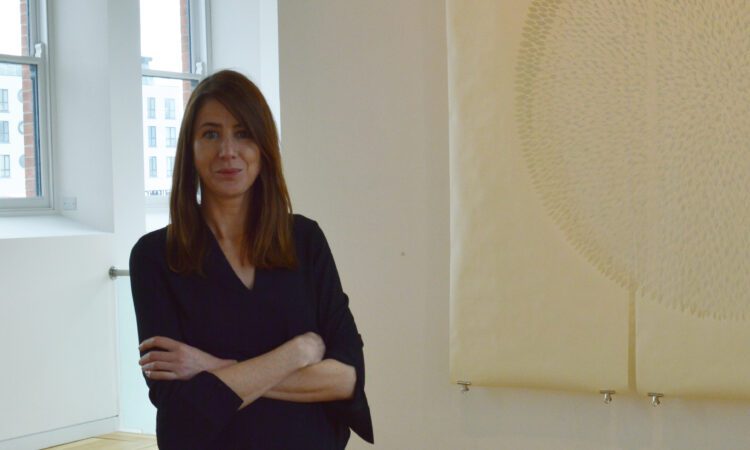 Open submissions for Luan Gallery, Athlone’s 2020 programme, are now being accepted in response to the theme of ‘Queer Migration’ which explores the relocation of many gay people from rural communities to urban areas.

A rural community can serve as a site for sanctuary as well as a site of oppression, Katriona said. However, many gay people in rural Ireland suffer isolation and a lack of acceptance due to the overarching moral standards that exist in traditional rural Irish culture, she contended.

In light of the mass migration of people internationally – and how this “age of migration is centrally implicated in the construction, regulation, and reworking of sexual identities; communities; politics; and culture (according to Eithne Luibhéid in ‘Queer Migration, An Unruly Body of Scholarship’) – Luan Gallery invites artists to submit artwork that responds or addresses the concerns and questions on this issue.