The future looks bright for Glanbia 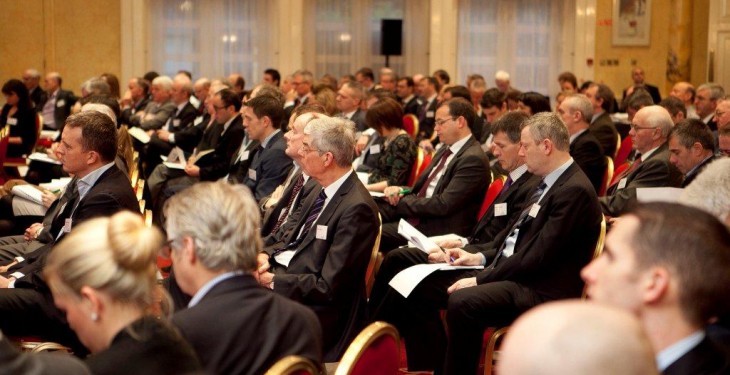 “This adds to the 12% increase that we have already witnessed since 2010. We now estimate that the projected increase in livestock numbers will translate into a 65% increase in milk output up to 2020. At the present time the dairy sector is processing the equivalent of 52 million litres of milk per week. This will increase to 72 million litres by the end of the decade. ”

Bergin went on to point out that the envisaged increase in milk output will be accompanied by a flattening of Ireland’s yearly milk production profile.

“Milk production from grazed grass will remain the fundamental cornerstone of milk production in Ireland. However, in tandem with this will be a requirement to increase milk output per cow,” he commented.

“The development of a flatter production profile will be good news for the dairy industry.”

Turning to Glanbia’s plans to develop a new milk processing facility at Belview on the Kilkenny: Waterford border, Bergin confirmed the project is developing according to plan.

“When completed it will represent a five-star facility, and will be totally fit for purpose in terms of meeting the needs of Irish dairy farmers,” he commented.

“It is the largest dairy processing project ever undertaken in Ireland. One of the key challenges we face is that of financing the three year lead in period between the commissioning of the project and it coming fully on stream. And I think it is important that the government fully recognises this matter as we move forward. Normally, a lead in period of one year is what would be expected when establishing any form of new food processing operation. The fact that Belview constitutes such an enhanced financial challenge reflects the scale of the investment that we are undertaking.”

Commenting on the future marketing drive that will be placed behind the Glanbia’s product range Jim Bergin confirmed that Sports Nutrition, Clinical Nutrition and Infant Nutrition will be important growth areas for the business.