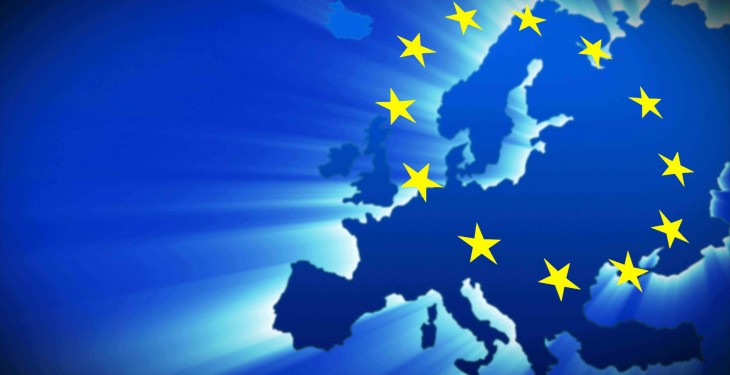 COMMENT: It has been made apparent to AgriLand over recent days that, in the event of the Stormont Executive not taking a definitive perspective on the details of the new Common Agricultural Policy (CAP) agreement, a default position will be accepted by the European Commission. And this could entail Northern Ireland going directly to a flat rate for the purposes of the single farm payment (SFP) in 2015.

Such a development would, in my opinion, constitute the worst of all worlds for agriculture in the North. There’s no doubt that pressure from Brussels will ensure that a flat rate SFP will become the order of the day within the next 10 years. However, the farming sectors need time to get acclimatised to this reality. So it goes without saying that the North’s political parties must pull together and agree on a coherent CAP that will allow the industry grow and prosper.

AgriLand firmly believes that agriculture throughout Ireland is on the brink of a golden era. Market trends moving forward are extremely positive. However, farmers will still need access to effective SFP support measures.  Producers have only to reflect on the challenges posed in 2012 and the first half of 2013 to realise just how volatile our weather – and markets – can become. In such circumstances farmers need access to an effective safety net.  This is the role of the CAP.

Last June a combination of the European Commission, the Council of Agriculture Ministers and the European Parliament agreed an outline CAP Reform agreement, which will take us through from 2015 to 2020. As a consequence, we here in Northern Ireland have, for the first time, an opportunity to implement a detailed package of measures, which meet the specific needs of our industry. Under such circumstances it is incumbent on the politicians and politics at Stormont to join forces and reach agreement on CAP policies that will allow agriculture in Northern Ireland – and everyone involved with the sector -to have total confidence in its future.