‘Funding for young farmers needs to be reinstated’ 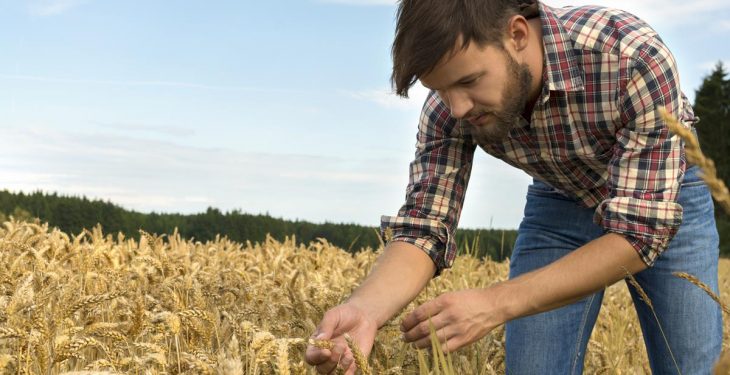 The government has been urged to use some of the underspend in the Rural Development Programme (RDP) to fund schemes for young farmers by the Fianna Fail TD for Sligo-Leitrim, Eamon Scanlon.

He raised the issue with the Taoiseach in the Dail this week.

“The Young Farmer Scheme has seen a dramatic reduction in the funding allocated to it over the past two years, and this is having a significant impact on younger farmers – not only in the north-west, but nationwide,” Deputy Scanlon said.

“The scheme, which was introduced in 2015, was allocated funding of €25 million. Last year, all funding was cut, and this year, a mere €5 million was set aside for the programme.

“Young farmers are coming under real pressure now. Many of them signed up to the scheme in 2015, with the expectation that funds would remain available. I am aware of a number of cases where farmers have rented land and are tied into six-year leases.

They’re now finding it extremely difficult to meet their repayments because the funding has all but dried up.

“Minister Creed is putting these young farmers in a very precarious situation and I am calling on him to allocate some of the RDP underspend to the Young Farmers Scheme,” the Fianna Fail TD said.

The government has set ‘ambitious targets‘ under the Food Wise 2025 programme and young farmers have a large part to play in ensuring its success, Scanlon explained.

“However, if they cannot remain viable, it will have a knock-on effect on our ability to meet those goals.

“We should be trying to encourage more young people into farming and agriculture; instead this government is penalising them. Minister Creed cannot ignore the crisis, which is about to land on his doorstep.

“The RDP underspend is substantial and could be used to help our future farm families,” Scanlon concluded. 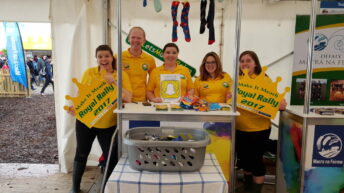 All set for Macra’s ‘Royal Rally’: Here’s what members will be getting up to in Meath 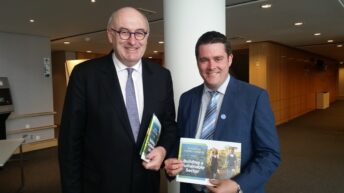