This year former Ireland rugby international Mike Ross will officially open the show – which promises “something for everyone in the farming community”.

Mike, the son of Frank and Patti Ross, is well used to dairy farming – having grown up on the home farm near Ballyhooly in north Cork, where he still inspects the progress of the Convamore Herd on his visits home.

Ross’s early rugby career started with Fermoy underage – leading on to him playing for UCC, Harlequins and Leinster in later years. After 61 Irish caps and two Six Nation Championships, Ross retired from professional rugby in 2017. 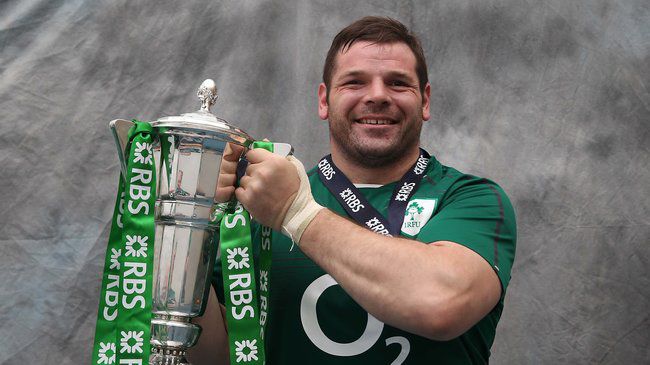 Ross has also signed one of the new Irish jerseys, which only officially go on sale at the end of this year. This, together with a signed rugby ball and a hamper of other goodies, will all be up for grabs as door prizes on the day of the show.

Along with 200 of the top Holstein and Jersey cattle competing for national honours, there will be numerous features at the show this year – including over 150 trade stands, with a wide range of products from the latest in milking technology to animal nutrition, veterinary products and AI companies.

Organisers have also announced the return of the artisan ‘Food Village’ which will showcase local producers, with well-known TV chef David Rice demonstrating how best to use their produce. Rice will be focusing on recipes that promote the best of Irish beef and dairy on the day.

With over 15 years of experience working in a variety of prestigious kitchens – including Roly’s Bistro in Ballsbridge, Gordon Ramsay’s Claridges, River Café and Jamie Oliver’s Fifteen in Cornwall – Rice is now the executive chef at Ballinacurra House Kinsale and co-founder of the Kinsale Gourmet Academy. 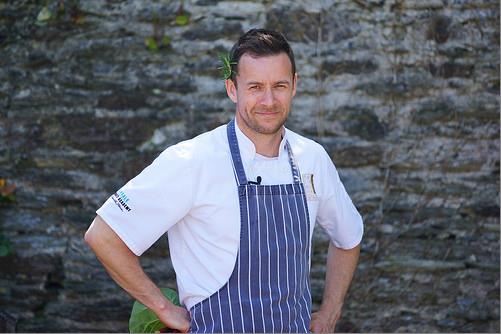 Before joining Ballinacurra House in 2013, Rice spent two years working as head tutor at Dublin’s premier cookery school, Cooks Academy. Prior to this, he worked as a senior chef at Dublin’s Michelin star restaurant Chapter One. Most recently, Rice has given a variety of cookery demonstrations on RTE’s The Today Show.

There will be many new features also debuting at this year’s show, according to its organisers.

These will include a small animal farm, first-hand information and advice on farm safety and rural crime prevention and – with lameness in cattle a constant headache for farmers – there will be the opportunity to find out more about the latest equipment and treatment techniques that will be demonstrated live at the event.

The live demos continue on the day, as – for the first time ever at the National Dairy Show – six of the leading tractor manufacturers will be participating in a live tractor and loader bale handling demonstration.

At this demo, it is promised that the “latest spec and technology in equipment” will be displayed, while it will also provide an opportunity to discuss any specific needs customers may have with “experienced and knowledgeable personnel” on the day.