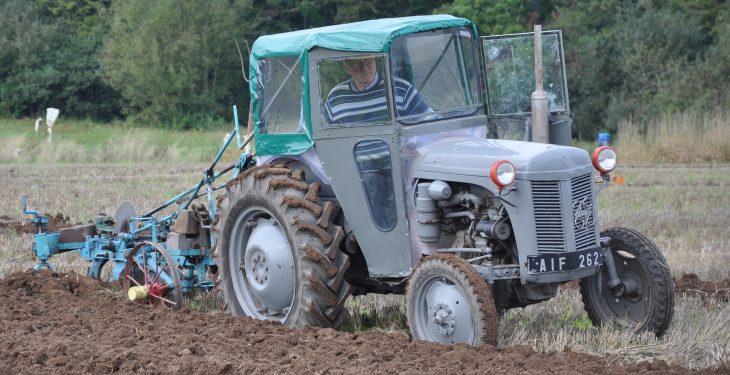 Ireland’s long-contested relationship with land is documented in EPIC, the new Irish emigration museum in the Dublin docklands. The €15 million museum explores the factors that caused Irish farmers to emigrate through the centuries, to lands across the world.

The museum shows how Irish emigrants carved out lives – and carved up land – for themselves in all four corners of the globe, from Britain to Argentina, Canada to New Zealand and the Caribbean. Some even ended up on the small island nation of Tokelau in the Pacific Ocean.

Located in the vaults of the Custom House Quarter building, EPIC looks back at the stories of Irish farmers from 1700 when many grew their own food on small plots of rented land, examining why they chose to emigrate.

It explores the impact of the Homestead Act of 1862 in the US which provided 270 million acres of land to new settlers; the ‘Great Migration Period’ in New Zealand which saw thousands of Irish farmers acquire lands there; and the provision of free passes in eastern Australia between 1787 and 1831.

Farming families will find plenty to interest them throughout the 20 themed galleries, including the story of the man behind the invention of the shearing machine, Fredrick York Wolseley. His device revolutionised the wool industry and tripled the value of wool.

The interactive exhibits recall the settlement of over 50,000 Irish emigrants in Argentina, and also the contribution of Irish emigrants to Canadian agriculture over the past 300 years.

The west of Ireland community’s involvement in the harvesting of the potato crop in Scotland is remembered. EPIC also recalls Harry Ferguson of Massey Ferguson fame – the Down-born inventor of the Ferguson ‘Black’ which he built in 1935 after moving to England. 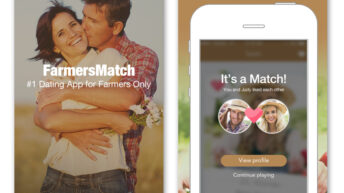