Former ministers lined up for agri panel discussions this week 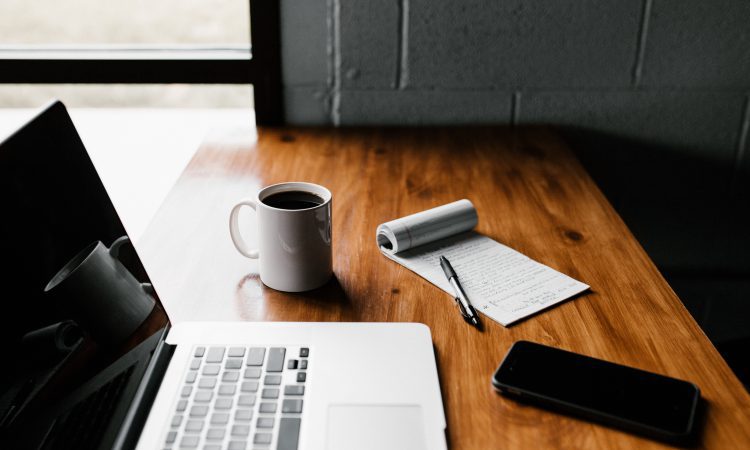 A number of political heavyweights – including an MEP and two former ministers – will join some high-profile speakers during two panel discussions on Irish agriculture which are set to take place later this week.

The panel discussions will form two halves of the “Hogan Agricultural Seminar”, which is being organised in webinar form by the Young Fine Gael (YFG) Agriculture, Rural and Environmental Affairs Committee.

According to the committee, this seminar’s theme will be: “Agriculture and the Environment – Rather than being the problem, let’s be the solution.”

YFG says that this online event is being organised to “produce an agricultural and environment policy document for the YFG organisation and for recently appointed Midlands North-West MEP Colm Markey”.

The committee claims that, as a member of the European Parliament’s Committee on Agricultural and Rural Development, Markey “has expressed a wish to hear the voice of Young Fine Gael as the representatives of young and progressive farmers, agri-environmentalists, rural dwellers and also future policy makers”.

Moderated by YFG’s agri committee chairman, UCD agricultural science student Shane Dolphin, the Zoom webinar will be held over two consecutive evenings on Thursday and Friday evening (February 25 and 26) from 7:00pm to 8:30pm.

The line-ups will be as follows:

According to the organising committee, these Zoom events “will involve discussions, questions and debates with the politicians, policy makers, farmer representatives, researchers, academics and active farmers”.

“The mission is a joint approach to create a strong and efficient Irish agricultural industry that is environmentally and financially sustainable into the future.

This primary research will give us a good perspective and will in turn greatly enhance our position in creating an effective, well thought out and realistic document which reacts to the climate crisis while also expanding the Irish agri-food sector with inputs from all stakeholders.

“All questions and discussion points for the panellists must be sent in advance to [email protected],” the committee says.

Further details can be obtained from YFG agriculture committee.

‘We have been left high and dry’: Farmers call for taskforce to convene