Food poverty in Ireland: What is waste for one, may be a meal for another 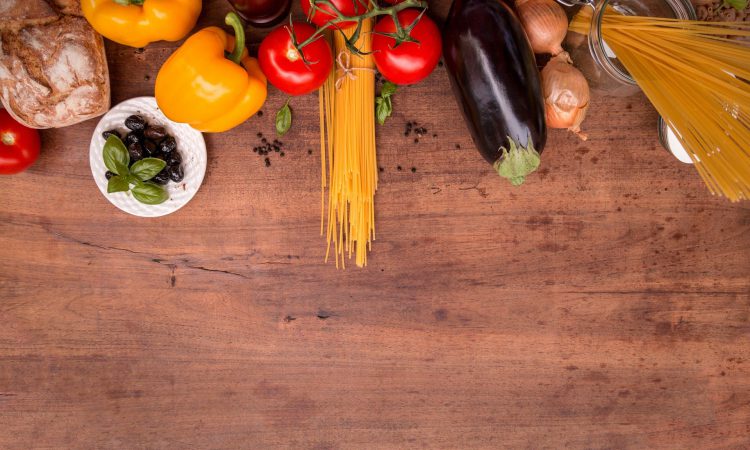 “Many people faced a lot of challenges as Covid restrictions were introduced and, for some people, this meant they were not sure where their next meal would come from.”

This month, special awareness is being drawn to food poverty in Ireland. A national food appeal campaign has been launched today, ‘Food for Ireland’, an initiative by the social enterprise FoodCloud, which connects businesses that have surplus food with charities and community groups that provide it to those in need.

September 29 is designated by the UN as the International Day of Awareness of Food Loss and Waste, highlighting this increasing global issue – that one-third of food produced for human consumption is lost or wasted globally, which amounts to about 1.3 billion tonnes per year.

However, what is often waste for one, may be a meal for another. The cycle is often this, and was the case during the Covid-19 pandemic: People overbought food in a panic leading to shortages in supermarkets, which often are key donors to food banks and charities. Then, much of the food that was bought was not consumed and was discarded as waste.

‘They were not sure where their next meal would come from’

As the lockdown was introduced in March, FoodCloud saw an increase in demand for food amongst its network of charities.

Iseult Ward, co-founder and CEO of FoodCloud, spoke on RTÉ Radio 1 this morning (Friday, September 4) about food poverty in Ireland.

“As the lockdown was introduced in March we saw the demand for food more than double,” Ward said.

This was due to a number of reasons; but many people faced a lot of challenges as Covid restrictions were introduced and, for some people, this meant they were not sure where their next meal would come from.

Since June, FoodCloud saw the volume of food coming through its warehouse fall and has been unable to meet the demand for its charity partners.

Through the Food for Ireland campaign, from September 17 to 20, people will be able to donate one or more food items by purchasing them, and then dropping them in the Food for Ireland trolley as they are leaving a supermarket. The food that is collected will then be provided to community organisations and charities over the coming weeks.

Advertisement
Ward said that the demand for food, due to the lockdown, has increased by 70%. For context, in January and February, an average week for FoodCloud consisted of distributing 25t of food a week and by the end of March, this increased to 60t.

For the last few weeks, Ward said that due to the decrease in supply, there has been a reduction to 40t a week.

Between March and June, the amount of food distributed equated to around 2.3 million meals.

This year, for the first time, FoodCloud looked for and accepted donated food product alongside surplus food. Before this, it solely relied on surplus food from businesses.

​In Ireland, there is over a million tonnes of food waste disposed of each year. Around a third of this comes from households.

According to the Department of Communications, Climate Action and Environment, every household in Ireland is responsible for 117kg of food waste. The cost per household is between €400 and €1,000 per year.

Minister Eamon Ryan has today launched Ireland’s National Waste Policy 2020-2025, in which ambitious targets to tackle waste and move towards a circular economy are set out.

The plan includes: halving our food waste by 2030; the introduction of a deposit and return scheme for plastic bottles and cans; a ban on certain single-use plastics from July 2021; and a levy on disposable cups.

“We all know that our current model of production and consumption is unsustainable in terms of resource use, waste disposal, climate change and loss of biodiversity.

What we need to do is rethink our relationship with our stuff – how we produce it, use it and dispose of it. This plan sets out how we will go about that in a way that benefits people and planet. 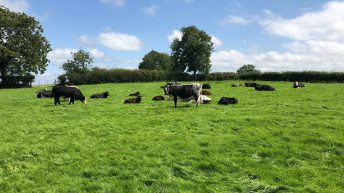