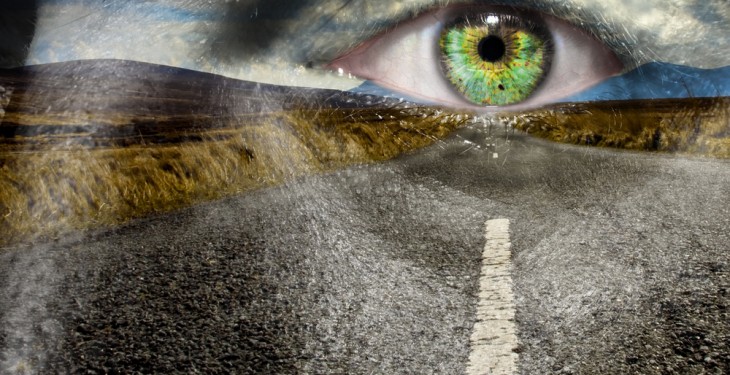 It was a packed house at the Green Foundation Ireland’s food seminar today at the European Parliament Offices in Dublin.Entitled ‘Food: Good to Eat and Good for Ireland?’, the seminar hosted guest speakers from across the agriculture and food spectrum.

Green Foundation Ireland is a think-tank with a creative vision of a sustainable society that it seeks to develop through projects, seminars, publications and an annual summer school.

Minister for State at the Department of Agriculture Tom Hayes gave the opening address. He spoke on Ireland’s growing export record, sustainability and Harvest 2020.

“Background conditions for food production are constantly changing,” he noted. “Growers and food producers have to react proactively to meet these changes by constantly aiming to meet public policies and consumer’s evolving expectations. Change is the only constant.”

Minister Hayes also acknowledged that there are many challenges that lie ahead that must be faced with consumers increasingly focused on health, well-being and sustainable food production.

Irish Farmer Association (IFA) vice-president Eddie Downey was also a guest speaker. “Farming is at a crossroad and up until recently it was not recognised by the wider public but that has changed,” he told the audience.

Farmers are custodians of the countryside and next week’s Budget 2014 decisions must help agriculture, he insisted.

He also spoke of inspections in that payments from Europe are being used as a method to put pressure on farmers. “If a farmer loses his payment his income is gone. Inspections should help us not penalise us.”

In addition he referred to the Burren Life Project as an example of great co-operation. “When farmers and authorities work together there can be huge benefits for both the environment and the community,” he said.

“Food is sold on reputation and image,” he said. “Ireland sells itself as a green Island with non-intensive production and the image and reality should match each other”.

In addition he said the process of food production had let down the industry on many occasions and reminded the audience that the impact of the BSE crisis on consumers was much more pronounced in industrialised countries rather than in Ireland.

“Food safety is a broad church and must address other issues such as food waste, food security and globalisation.”

He also spoke on food culture. “We have a strange relationship with food in that we have ignored food in our culture.” He cited the very different relationship with food that permeates in other countries. In his view people in the UK and Ireland “view good food as elitist and middle class” and he said this should not be the case. “Good food should be available to all classes of society.”

Among the other speakers included the Food Safety Authority of Ireland’s ceo Prof Alan O’Reilly and well-known farming journalists Ella McSweeney and Suzanne Campbell, among others.