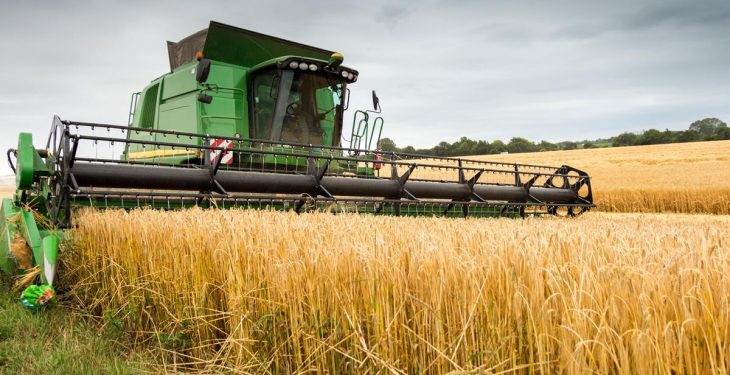 Harvest is approximately 30-50% complete, depending on the area of the country, according to Teagasc’s latest crop report.

It says significant areas are still to be harvested in the midlands, north east and north of the country.

According to Teagasc, larger growers are now being forced into harvesting at higher moistures to reduce the amount to be harvested.

It says yields of winter barley and oilseed rape have been largely disappointing, whereas winter wheat and spring barley harvested so far are reporting good yields and quality.

Overall the tonnes harvested this year is predicted to be 15% lower than last year in its first provisional estimate of harvest 2016.

The decrease is a combination of reduced areas (-7%) and lower yields. The main trends are that yields are mixed with winter barley and winter oilseed rape generally disappointing whereas winter wheat and earlier sown spring barley yields are holding well.

Grain quality has been mixed with low hectolitre weights in many winter barleys and skinning (loss of some of the grain hull) reported in malting barleys. 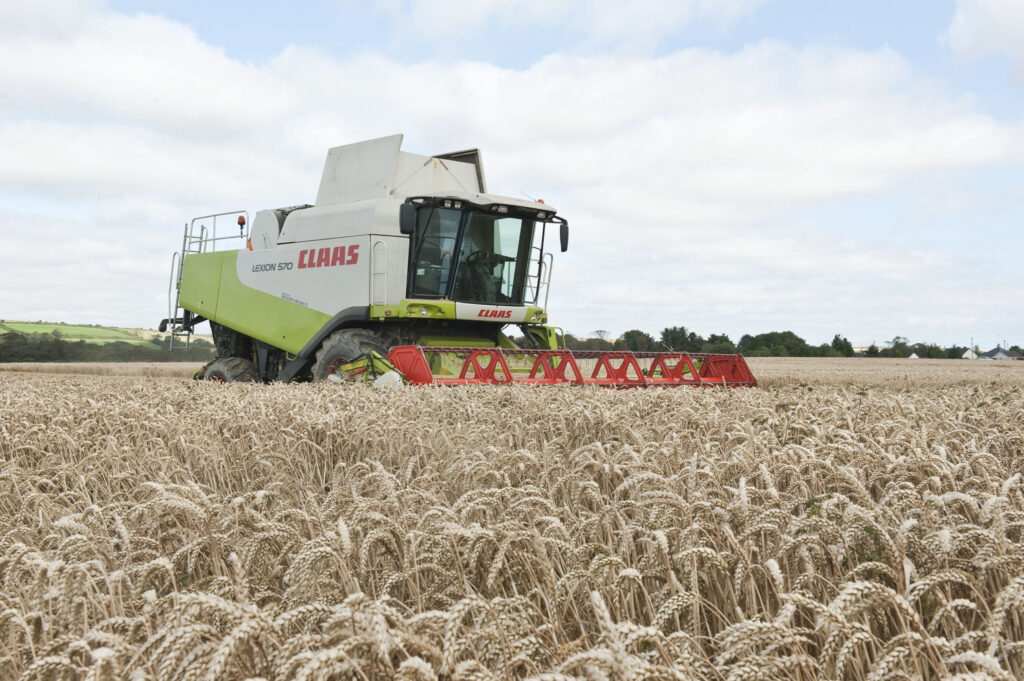 Teagasc says the poor yield combined with lower prices is resulting in negative margins for many crops this year with poor prospects for an increase in grain price due to an expected very large world harvest.

Photos of the Moment 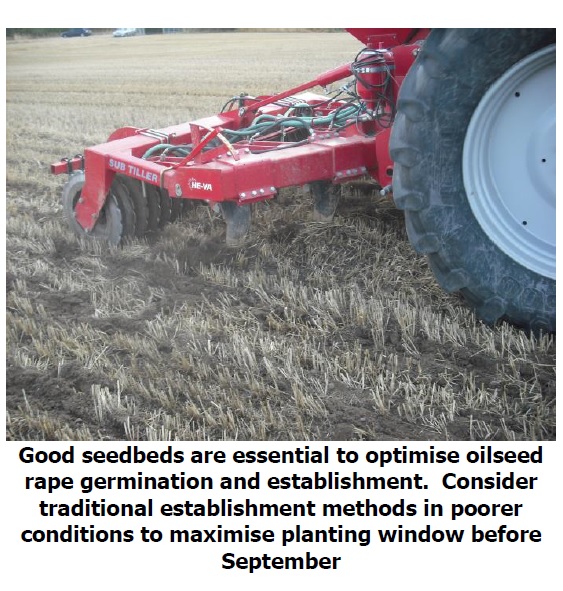 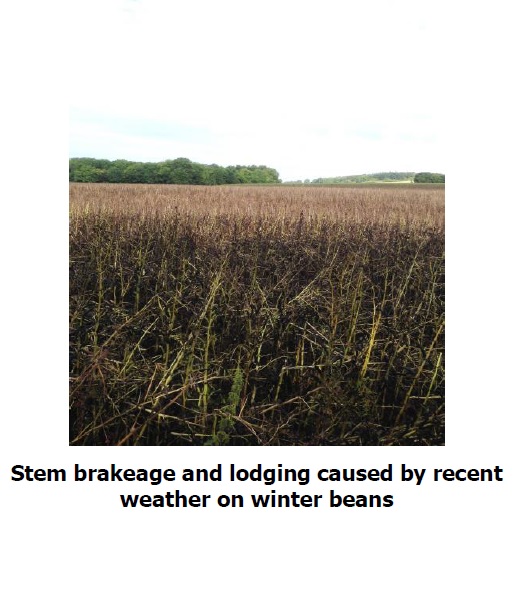 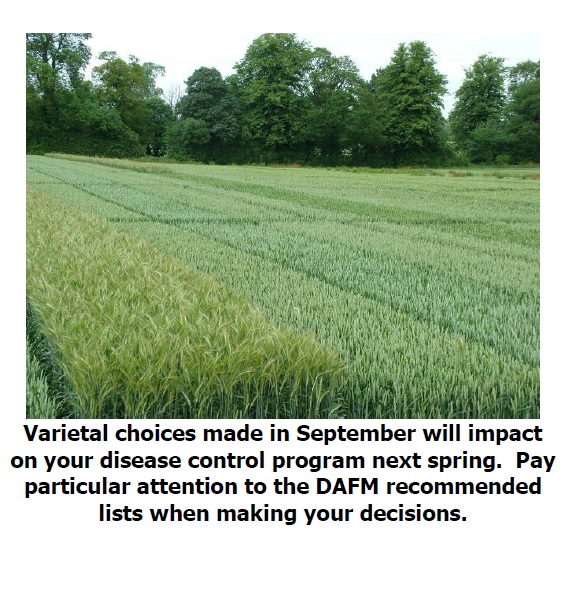 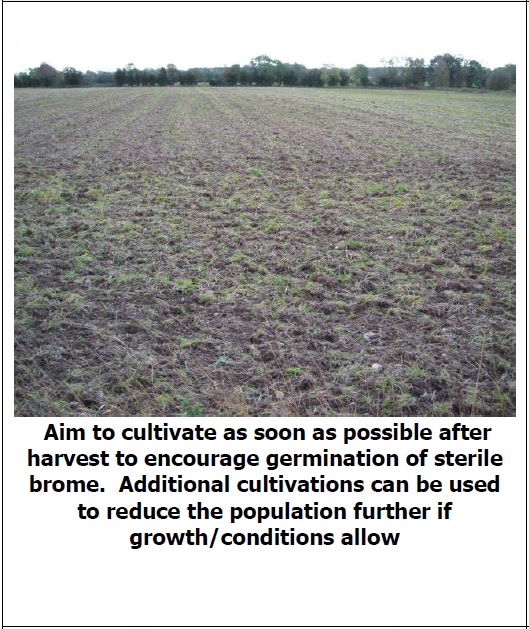 Take note of straw fertiliser values when planning fertiliser in 2017 and avail of any possible savings on P & K.

Grass weeds such as Wild Oats, Sterile Brome and Canary Grass are very visible this year. Teagasc has also confirmed the presence of Black grass in areas where this weed was previously unknown.

Growers should assess fields for grass weed control, taking note of any unusual grass weeds and seek help to identify and put in place an appropriate management strategy. 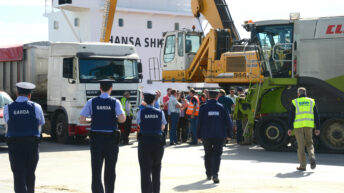 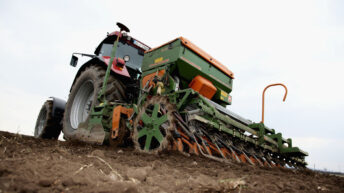