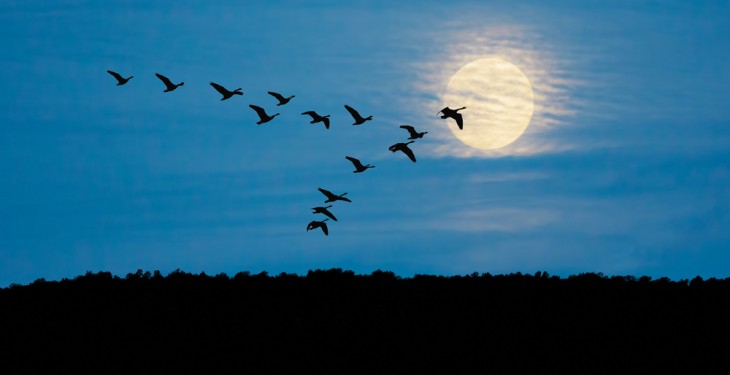 Northern Ireland’s first bird flu case this year has been confirmed in a wild bird in Co. Antrim.

The case of Highly Pathogenic Avian Influenza (HPAI), subtype H5N6, was discovered in a buzzard. This is the first positive wild bird avian influenza finding in Northern Ireland this year.

It’s the same strain as has been found in several wild birds in the Republic of Ireland.

The department said that while this finding is not unexpected, it is a timely reminder for all bird keepers to maintain good levels of biosecurity and to remain vigilant for any signs of disease in their flock.

He said: “This is the first case of H5N6 in a wild bird in Northern Ireland this season.

“The finding further emphasises the requirement for all bird keepers to remain vigilant and to critically review their biosecurity measures, for example, feeding and watering birds under cover to help reduce the risk of their poultry coming in contact with wild birds. It is important that flock keepers report early any suspicions of disease.

While the risk of an avian influenza incursion in wild birds is now heightened, the risk to poultry remains low. However, it is essential that we take the necessary steps to protect our poultry industry, international trade and the wider economy.

“I continue to encourage strongly all bird keepers to register their flocks. This will ensure they receive the latest information from the department and also allow them to be contacted in an avian disease outbreak, enabling them to protect their flock at the earliest opportunity.

“I would also encourage bird keepers to subscribe to the avian influenza text service by simply texting ‘BIRDS’ to 67300.”

Advice from the Public Health Agency is that the risk to public health from the virus is very low and the Food Standards Agency has confirmed that avian influenza does not pose a food safety risk for UK consumers.

Thoroughly cooked poultry and poultry products, including eggs, are safe to eat.

DAERA is continuing to monitor this situation closely and maintains close contact with counterparts in both Britain and the Republic of Ireland to ensure that consistent and proportionate measures are taken to prevent further spread of the disease. 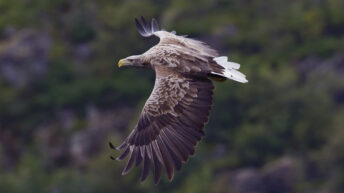