Beef focus: Breeding and grass utilisation to the fore on suckler-to-beef organic farm

Prior to making the switch to organic beef production, the family farm was home to a suckler-to-weaning conventional enterprise.

Unhappy with the performance of the land, William turned all his attention to developing the farm in 2010. He introduced a paddock grazing system and made improvements to farm roadways.

In addition, 50% of the farm has been reseeded to date. The Kildare-based farmer also started breeding his own replacements.

As time moved on, William started looking into the prospect of organic beef production and soon realised there was an opportunity to improve the overall financial position of the farm. He also believed that an organic farming system was a route to sustainability in the future. 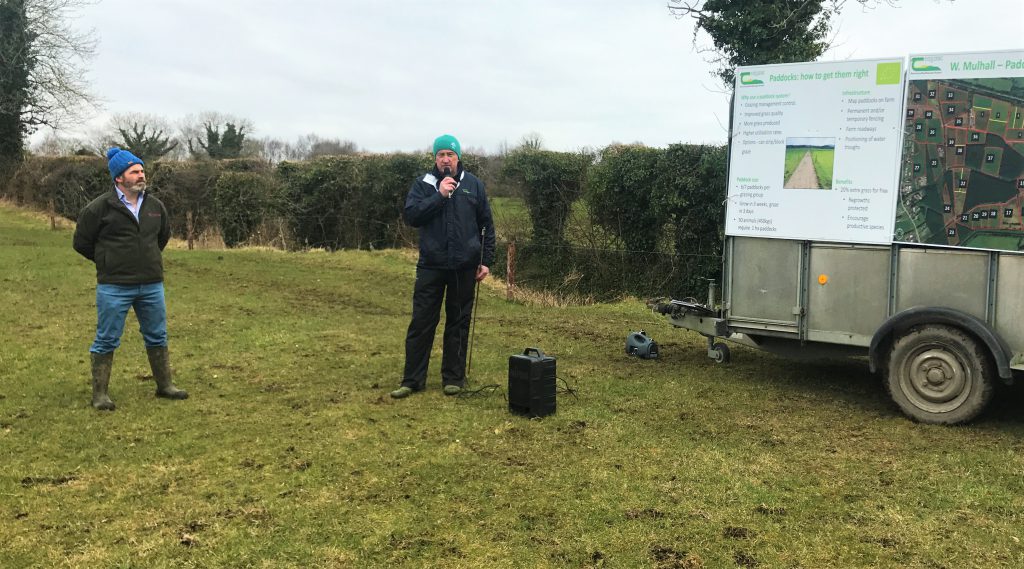 After a period of consideration, William, a graduate of Teagasc’s Introduction to Organic Production programme, entered organic conversion in May 2015 and full organic status for the farm was achieved in May 2017.

Speaking about the conversion, William said: “The rising input costs and the falling profit margins proved too hard to make ends meet. I would have been sympathetic to the organic way of doing things and saw it as a way to get closer to direct selling from the farm.

Our end goal is to direct sell grass-fed organic beef off the farm.

The future plan of the farm is to finish the majority of the progeny as beef and sell direct to the consumer. The remainder of the stock will be sold as breeding cattle.

“I bit the bullet in 2015 and joined with 580 other farmers. It has been a steep learning curve, but one that I have enjoyed. The more you plan, the better it works out,” he explained.

The farm and the herd

The total area of the farm encompasses 74ha, which is divided into two blocks. The first block consists of 28ha of forestry, which was planted in the mid-nineties.

The grazing block is made up of 43.4ha (grass) and 3ha of a forage crop. In late July, William sowed ‘RAPID’ – a forage rape, kale and stubble turnip mixture. 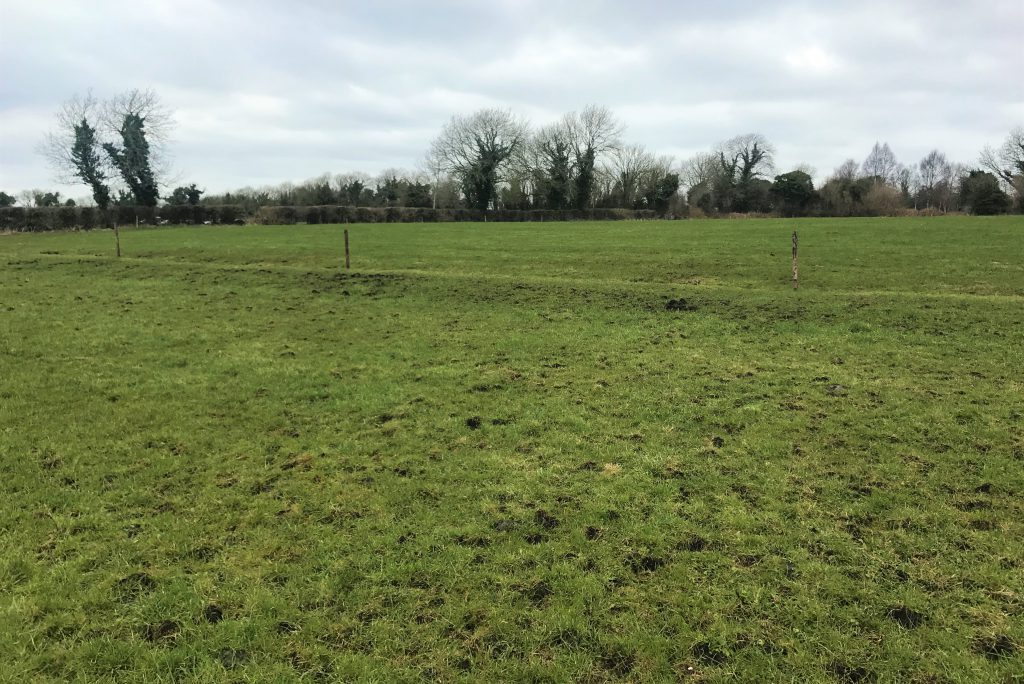 When William first inherited the farm in 2010, he made significant adjustments on the livestock side of the operation.

Back then, his goal was to breed his own replacement stock and establish a suckler herd using the cows already on the farm as a foundation.

In the early days the herd consisted of mostly continental crosses. However, the herd has since moved towards Aberdeen Angus and Speckle Park type cows.

This was achieved by crossing cows with a Simmental bull, then Speckle Park and finally Angus. The farm is currently home to 46 cows, which have already begun to calve.

On this, William said: “My cow type has changed massively since I started. I had 28 cows and they were of all sorts. I paired it back to the eight or nine best cows and crossed them with a good Simmental bull.

“We used him for three years and I nearly had a herd of Simmental cows at that stage. When I joined organics, I went down the Angus route and brought in the Speckle Park.” 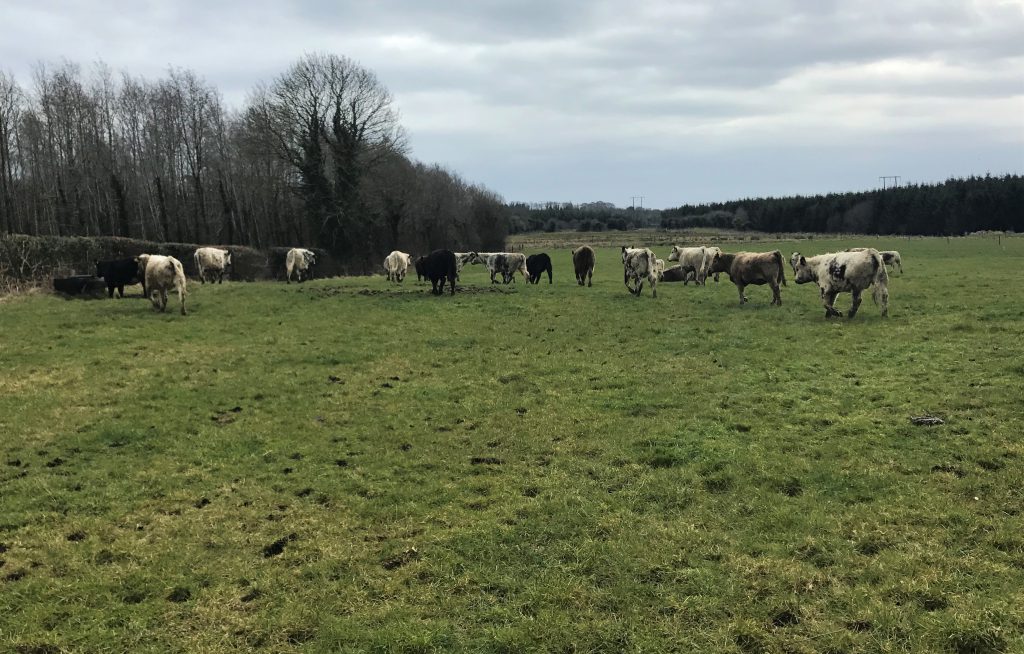 William continued: “The idea of this was their offspring will be able to finish off grass. I don’t want to be putting concentrates into animals. They also have good meat quality and if we are going to go down the route of selling direct, we want to have something very special to offer.”

The Kildare-based farmer also outlined how his cows are good browsers, require little maintenance and are easily cared for.

More recently, William has purchased his first Stabiliser bull and the first calves are due this year.

The Beef Data and Genomics Programme

William is a participant of the Beef Data and Genomics Programme (BDGP). From the outset, he has always focused on breeding his replacement stock from maternal bulls.

Figures from the Irish Cattle Breeding Federation (ICBF) indicate that his current herd has an average replacement index of €97, while the national average sits at €78. This puts William in the top 10% of Ireland’s national herd, which equals €98.

When choosing breeding heifers from high replacement index cows, he focuses on:

William uses a rotational paddock grazing system on the farm. The herd is split into two different groups. In a good year, cattle start being housed in mid-November onwards and are turned out from February on.

Two cuts of silage were harvested in 2017. The first cut was taken in June and the second in mid-July. Any surplus paddocks are also taken out for silage. 55 bales of hay were also saved.

Last year, William grew 8.5t/ha of grass. According to Teagasc, this is well ahead of the national average, which stands at 4.5t/ha on drystock farms (including conventional enterprises). 6.6t/ha were utilised by the farmer.

As soon as I put the infrastructure in play, I was able to manage my farm. We used to run things quite extensively; we might put cattle in a field and take them out a month later.

“I use a paddock system and any of the bigger fields I have are split with temporary fences. Doing this cuts out the need for topping. I also plan to measure my grass from this year on,” he explained.

He continued: “The amount of grass that is grown is one thing, but the quality of the grass is the major thing that I noticed. We have portable water troughs that we can move with the quad if needs be. It generally works out well.”

William uses straw to bed his cattle with during the winter months. There is also a slatted house located on the farm. Both farmyard manure (FYM) and slurry are spread on the paddocks. Some horse manure is also spread on the grazing block. 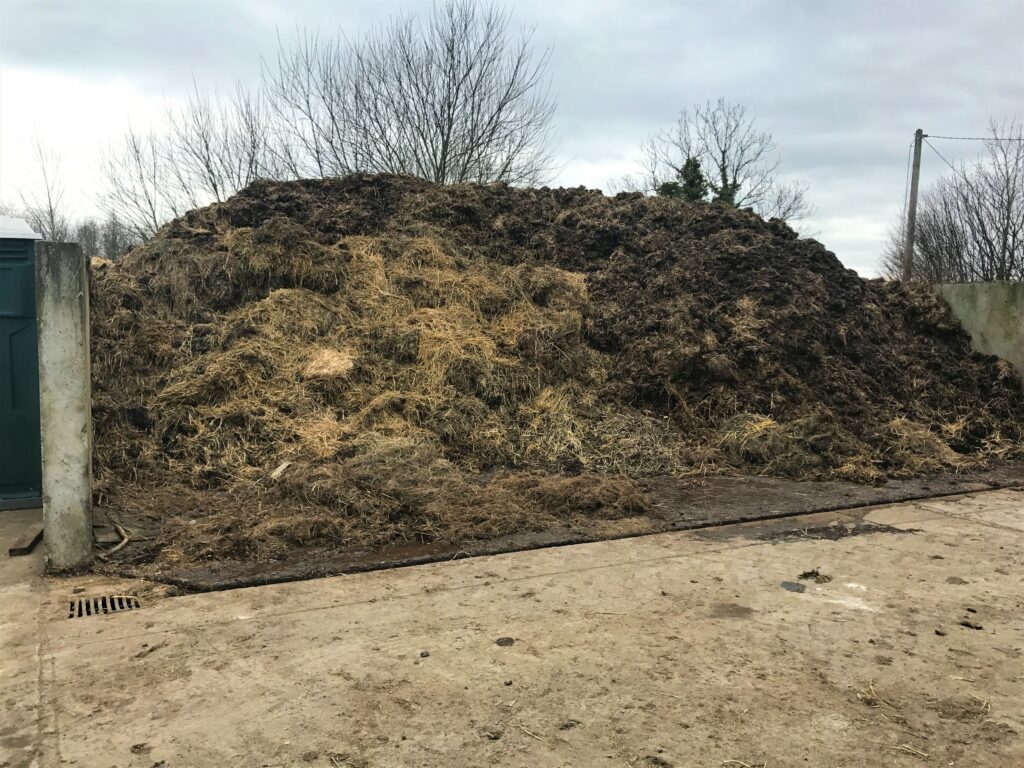 This year, William plans to sow arable silage. This will be mixed with peas and red clover and harvested for silage and fed to his finishing cattle. It will be planted in the same paddock as the forage mixture.

On this, he said: “I had the weanlings out on the forage crop this year. I think with young stock it’s a big ask to get cattle grazing this type of forage. A lot things went wrong for us. 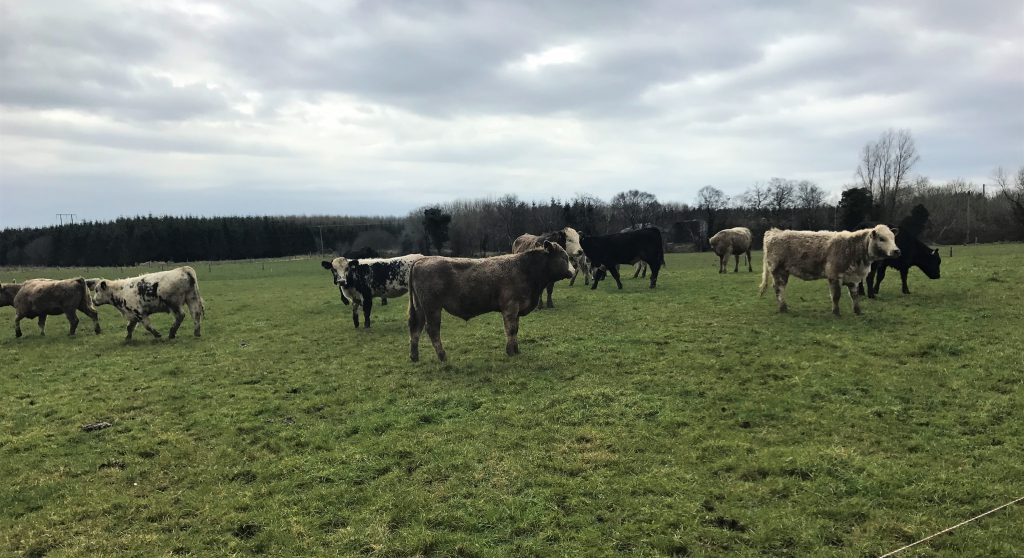 “They were weaned and then the weather turned horrible and I was afraid to put them out on it; so they were in for about six weeks. Then the snow came; it was a tough time.”

He continued: “I definitely would sow it again as it saves on straw and housing costs. I would probably put the yearlings rather than weanlings onto it. They would have a little more strength in themselves to handle the conditions better.”

William’s end goal on the farm is to sell his beef as a premium product direct to consumers. When the time comes, he will aim to finish his non-breeding heifers at approximately 24 months. Their male counterparts will be slaughtered at approximately 24-30 months.

Looking at the calving interval of 398 days, William has deliberately delayed his calving season by 14 days this year to match the grass growing season. Over the three years he has been involved in organics, he has delayed it by six weeks (two weeks per year).

In relation to heifers calved at 22-26 months, 14 heifers calved on William’s farm in 2017. However, some of these animals were slightly less than 22 months of age. In addition, the remaining heifers were approximately 27 months due to delaying the calving season the previous year.

William acknowledged that the weights achieved over the hard winter were somewhat disappointing; he pointed to adverse weather as the biggest issue.

However, he is looking at an average daily gain (ADG) of 1kg over the next few months to leave them at the correct weight come bulling. The bulls will need an ADG of 0.8kg to reach 498kg at housing. The 2017-born calves will be the first animals slaughtered on William’s farm. 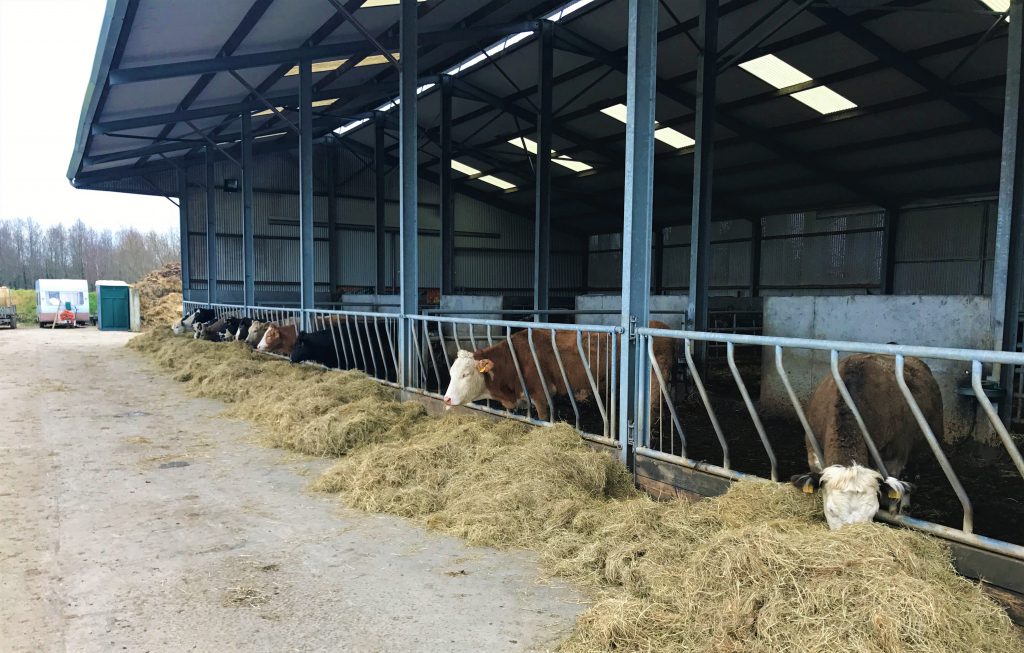 “My aim here is to go direct to the customer and cut out the middle man. If I was to give any advice, it would be to attend as many farm walks as you can. I think they are fantastic.

“There’s a lot to learn. You can’t just run to the co-op and buy a bag of nitrogen. You have to plan. I’m glad I did it. It has given this farm a better chance of surviving,” he concluded.