Feeding calves upon arrival to the farm 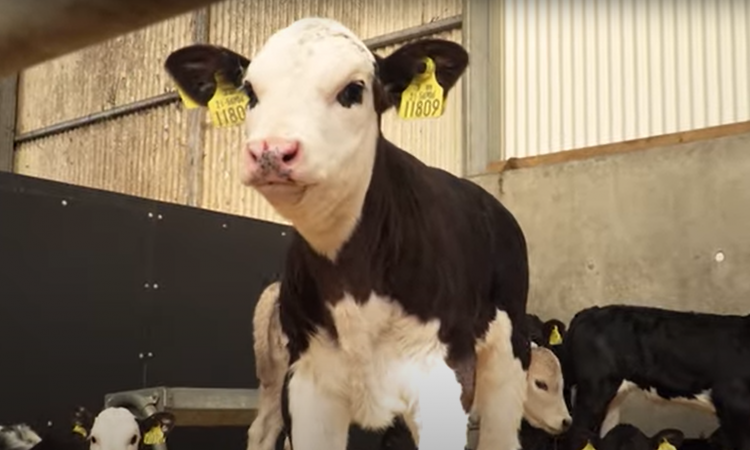 In the second episode of ‘The Calf Show Series’ the topic of feeding the calf this spring, along with maintaining hygiene on the farm during rearing was discussed.

As a number of calves will be finding new homes over the coming weeks – ensuring that they get off to a good start, in terms of feeding, is an important aspect in the rearing stage.

One of the panellists, Irvine Allen – who is a participating farmer in the Teagasc Green Acres Calf to Beef programme – explained his procedure of feeding calves upon arrival and throughout the calf rearing stage.

To start off with, Irvine spoke about the general treatment of calves during the first day on his farm. He said:

“The calves come onto my farm as close to three-weeks-of-age as possible. In general, I will try to have it that the farmers that I am buying my calves from will have them started on milk replacer before I get them – because it is less of a change.

“Once they arrive, they are fed a mix of milk replacer and electrolytes for the first one or two feedings just to rehydrate them and keep they healthy.

It can depend on the calf, but generally I start them off with 4L at a rate of 125g/L and then move them up to 6L/day. 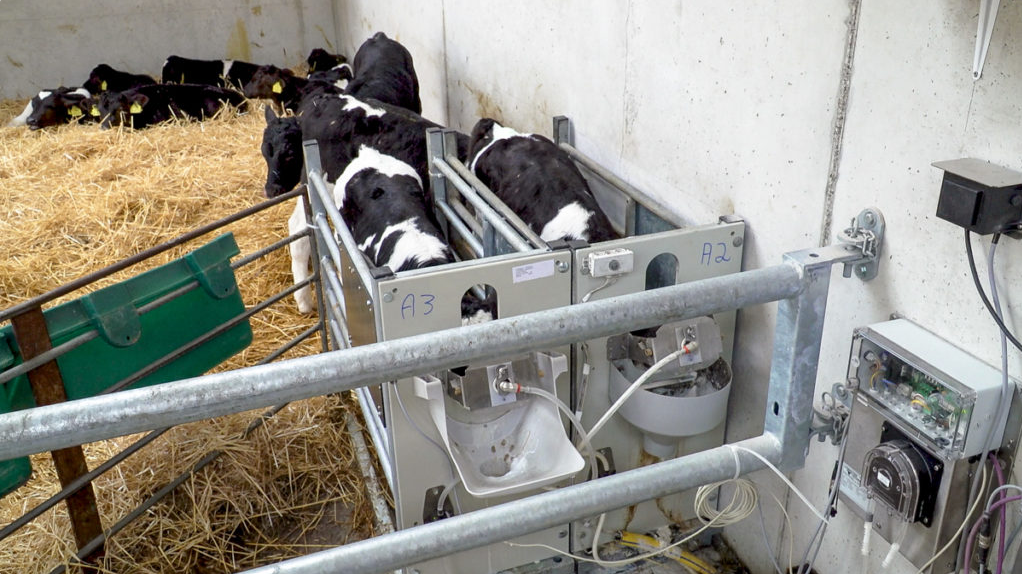 There is a mixture of feeding equipment on Irvine’s farm, as he uses both a teat feeder and an automatic milk feeder. He explained:

“The reason for using both feeders is because I don’t have enough space to rear all of the calves on the automatic feeder.

“The biggest challenge I would have is getting calves onto the automatic milk feeder. It will take a few days to get them sucking and going on it properly.

The calves on the automatic feeder are on the 69 day feeding curve – which I would try to shorten back by four or five days if I can. It’s just to try and get them eating meal that bit quicker.