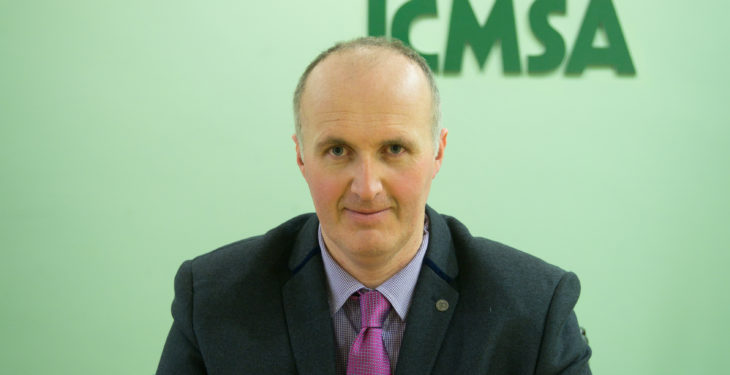 “The outcome of all recent Global Dairy Trade events has been positive,” he told AgriLand.

“This reflects the relatively strong sentiment that is being expressed within global dairy markets at the present time, and I can’t see this state of affairs changing, certainly during the first half of the year.”

Significantly, McCormack believes that a world coming out of lockdown will help to boost market prospects further.

“The ending of lockdown will create additional opportunities within the catering and service sectors, not just here but internationally,” he added.

“The Irish dairy sector is well placed to avail of these opportunities.”

Where the Common Agricultural Policy (CAP) is concerned, McCormack does not want to see environmental restrictions damaging the prospects for Ireland’s dairy and beef industries.

“I do not think that the EU will remove Ireland’s current Nitrates Directive exemptions, but they may well want to fiddle around the edges of it,” McCormack said.

“ICMSA’s priority is to ensure that a fit-for-purpose and robust agri-environment scheme is put in place.

“The latest thinking from Brussels would indicate that the new eco-schemes, when introduced, would account for up to 30% of a participating farmer’s basic payment allocation. This is ridiculous.

“ICMSA wants to see the introduction of agri-environment schemes that will work for Irish farmers in every sense,” he added.

Turning to Brexit, the ICMSA president confirmed that live cattle exported to Great Britain (GB) must now be resident on a farm in Ireland for up to 40 days prior to their departure.

“Very few Irish calves are exported live to Britain and most breeding animals are exported direct from the farms on which they had previously resided,” McCormack continued.

“ICMSA continues to liaise closely with the Department of Agriculture, Food and the Marine [DAFM] on this matter. We do not want the new arrangements becoming the thin end of the edge, where future exports are concerned.”

Agriland contacted DAFM with regard to the new export arrangements associated with the movement of live cattle to Britain.

“The situation remains as heretofore for Northern Ireland. However it has changed for GB following the end of the Brexit transition period.

There are new health certificates in place for the export of live cattle to GB. GB Export Health Certificates require animals to reside on the holding of origin for 40 days or since birth before export. 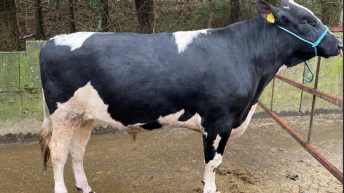