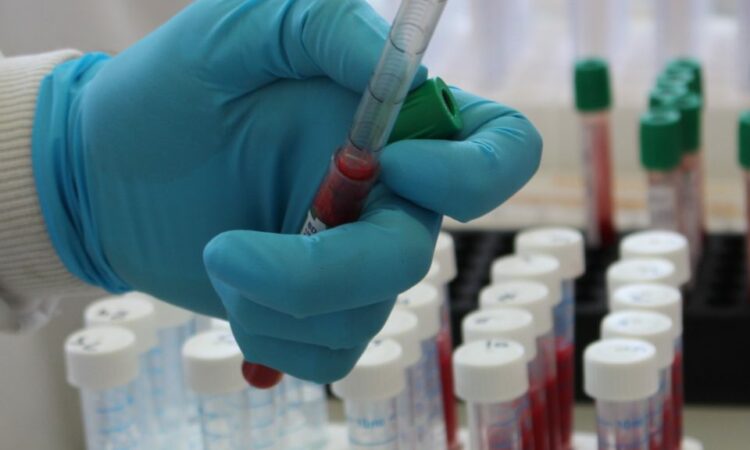 A father and son from Co. Tyrone, Northern Ireland, who attempted to alter TB test reactions, have been convicted on a total of 10 charges connected to TB fraud, animal welfare and cattle identification.

Mark Girvan (47) from Limehill Road, Pomeroy dishonestly claimed that the 14 reactor cattle presented for TB testing reacted in such a way due to a genuine reaction to tuberculin.

Girvan’s intention is understood to have been to make a financial gain from the compensation for the animals.

He was convicted at Dungannon Magistrates’ Court of:

He received a 12-month sentence suspended for two years and was fined £200 plus £15 Offenders levy. He was also disqualified from keeping animals, except for a family pet for a period of 10 years.

His son, Anthony Girvan, also of Limehill Road, Pomeroy was convicted at the same court of one charge of failing to present animals for TB testing and two charges of failing to notify the department of the births of bovine animals. He was fined £450 plus £15 Offenders levy.

This case arose from discrepancies found during a tuberculosis test and a follow-up investigation carried out by officers from the Department of Agriculture, Environment and Rural Affairs (DAERA) Welfare and Enforcement Branch.

Mark Girvan was convicted of two charges of interfering with the result of the test at some point during the procedure, contrary to article 7 of the Tuberculosis (Examination and Testing) Scheme Order (Northern Ireland) 1999 and Article 52(1) of the diseases of Animals (Northern Ireland) Order 1981.

He was also convicted of one charge of causing unnecessary suffering to 14 cows.

In court, Girvan junior was told he ought he knew or ought reasonably to have known that the said act or failure to act would have that effect or was likely to do so, contrary to Section 4(1) of the Welfare of Animals Act (Northern Ireland) 2011.

The control of Bovine Tuberculosis (TB) is dependent on identifying reactor animals at tests conducted by the Department. Interfering with the results of a TB test undermines the confidence of the general public in the honesty of the farming community and is misrepresentative of the majority of farmers who are affected by the disease at this time.

A spokesman for the department said: “The majority of herd keepers fully comply with the requirements of the TB eradication scheme.

“Current disease levels have risen to levels not seen for several years and therefore, especially at this time, it is vital for all stakeholders to work together to reduce the prevalence.

“The Department gives high priority to the welfare of animals and operates a vigorous enforcement policy to ensure full compliance of regulatory requirements. Any breaches are investigated thoroughly and offenders prosecuted as necessary.”