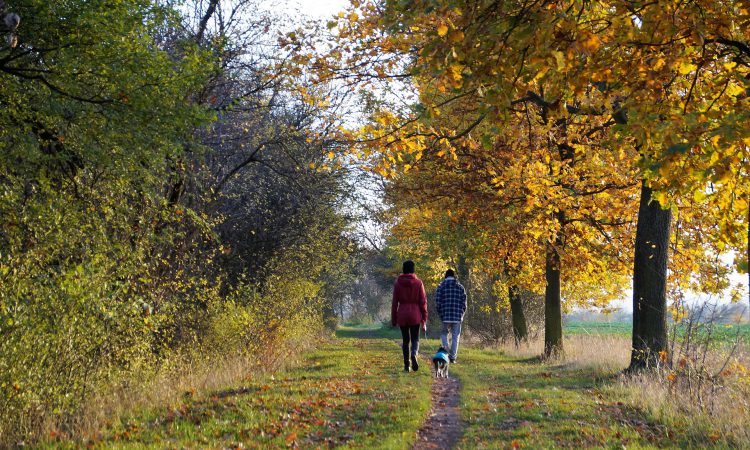 “Farming is a tough livelihood and should not be made tougher by thoughtless, irresponsible dog owners,” are the words of a Sligo County Councillor, as she urges walkers to keep their pets on leads.

Councillor Marie Casserly has spoken of the hardship experienced by farmers who have had sheep in her community attacked – leading to injury, and death.

The former Mayor of Sligo told AgriLand, however, that farmers feel strongly that is is not a “them versus walkers situation; they don’t want a fuss about it – it is just a reminder to keep dogs on leads”.

‘Any harm to them, harms a farmer’s livelihood’

“This time of year, particularly when the ewes are ready to lamb or have done so, it is a bigger issue – because after Christmas and coming into spring, more people are out walking,” Cllr Casserly said.

“It is very scenic around our area of north Sligo – the Gleniff Horseshoe, Ballintrillick – but there is significant worry amongst farmers, there are sheep grazing all around. They don’t want to tell people not to walk of course, but damage can be done.”

The independent councillor said that while it is good to see more walkers because of the health benefits, people “need to be sensitive to farming as a rural way of life”.

“Sheep are valuable assets and any harm to them, harms a farmer’s livelihood,” she said.

It is every dog’s instinct to chase, even if they are usually obedient and good with other animals. Chasing by dogs can do serious damage to sheep, even if the dog doesn’t catch them.

“The stress of worrying about dogs can cause sheep to die and pregnant ewes to miscarry their lambs; sheep fleeing from dogs are often killed or seriously injured by their panicked attempts to escape, causing untold damage to fences and field boundaries in the process.

“Dogs chasing ewes and lambs can cause mismothering issues, with lambs dying from starvation or hypothermia when they become separated from their mother and fail to find her again.

“Dog bites can cause death in sheep or necessitate them being put down at a later date or, in less severe cases, considerable veterinary bills and additional welfare issues as a result of flies being attracted.

“Injuries to sheep can also delay the normal farming routine, be it the mating season or administration of vital medicines and vaccines.”

The Control of Dogs Act 1986 sets out that if a dog worries livestock, the owner or any other person in charge of the dog shall be guilty of an offence.

“This can result in serious financial and legal consequences. Farmers have a right to protect their sheep flock and can shoot a dog that is worrying, or about to worry, their flock,” Councillor Casserly said.

“If the dog kills, attacks or chases livestock in a manner that could reasonably be expected to cause death, injury or suffering to the livestock, or result in a financial loss to the owner, the dog’s owner is guilty of an offence, and the incident should be reported to the Gardaí.”

The councillor also referenced the Irish Farmers’ Association (IFA) protocol for farmers to follow if they encounter a dog attack on their sheep:

“Gardaí very much aware of the law and will be helpful to complainants and victims. Prosecutions have and will continue to take place,” the councillor said.

“I am speaking to farmers to call for ‘zero tolerance’ towards roaming dogs. Farming is a tough livelihood and should not be made tougher by thoughtless, irresponsible dog owners.” 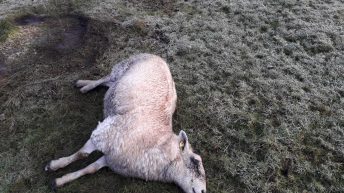