Farmers do keep an IT journal 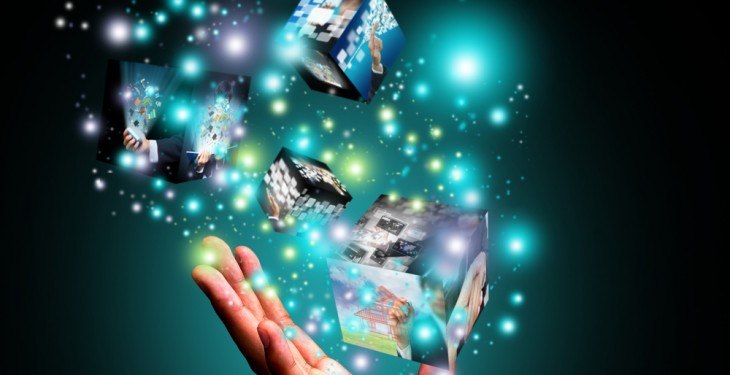 COMMENT: AgriLand was shocked to read in a recent national daily newspaper report that the Irish farming sector has been slow to adopt the new IT-based technologies.

As a farmer myself, and having worked in the industry as a agricultural journalist for over 20 years, I heartily disagree with this assertion.

The latest figures from the Department of Agriculture indicate that in excess of 50 per cent of all farm enterprises in Ireland do the bulk of their communication with the department online. Last year 73,000 farmers submitted their Single Farm Payment applications online while 13,000 farmers received copies of their farm maps, again using the beauty of internet technology.

These same businesspeople pay their phone bills, electricity bills as most other professionals online. They now do the vast majority of their banking online, get insurance quotes online, research new products and services online and I would argue make excellent use of email.

The majority of farmers in the country have smart phones and on their home or office computer have a farm accounts package and if involved in dairy production also probably have a IT system tied into the milking machine manufacturer they have chosen to use.

Why for that matter are they portrayed as a backward bunch that need to be told what to do and when to do it?

Why are they not portrayed as the entrepreneurial bunch of people that they really are?

Truth be told agriculture has always been at the vanguard of either creating or adapting to new technologies. In fact, if one goes back far enough, it may well turn out that it was a farmer who invented the wheel. And while he or she was doing that, no doubt other challenges such as that of ‘feeding the world’ were being actively addressed by the same person at the same time!

21st-century food production is all about improving efficiency levels within agriculture as a whole. And to make this work, farmers have had no option but to introduce new technologies. A modern tractor, for example, can be compared with a Formula One racing car in terms of its specification and the degree of sophistication it brings to the farmyard.

Add in the growing use of robotics, GPS technology, computer/web-based animal identification and feeding systems plus the growing reliance on computer-based farm performance assessment systems, one quickly gets a feel of just how much at home today’s farmers feel when it comes to utilising the myriad new technologies coming on to the market.

All of which can be controlled from the various apps on the farmers’ smart phone.

It should also be pointed out that the current generation of young farmers already involved in or just coming into agriculture are extremely well educated and have a very strong background in IT.

The aforementioned news report made reference to the belief that Irish farmers do not seem to actively support the various web-based news and technical/advisory offerings currently available to them. If traffic to the Agriland website is anything to go by over the past eight months then this statement of fact is completely false.

Perhaps farmers, just like all other professionals are loathe to pay for news content, where content is freely available. In contrast, Agriland is offering farmers a 24/7 agri news service, which is totally free. And given the tremendous amount of traffic being generated by the site, there is now firm evidence to show that farmers like what they are reading online.

Online facility for registration of pesticide advisors and inspectors launched

Mind your Ps and Ks, new smart phone app from the Fertiliser Association of Ireland