Latest figures from the Department of Agriculture show that farmers from western counties dominate applications for the new GLAS scheme.

Over 55% of applications have been created to date by farmers from counties along Ireland’s western seaboard. This figure would increase to 63% if farmers applying from Cork are also included.

Releasing the figures in response to a parliamentary question the Minister for Agriculture Simon Coveney said the initial response to GLAS is very positive.

“I am pleased to say that 15,037 applications have been created on the GLAS on-line application system.”

The Minister also released figures this week in relation to the the number of applications created under each Tier of the GLAS entry critera system.

The figures show that to date 5,481 or 36% applications have been created by farmers in Tier 1 which comprise of those with priority environmental assets identified for support through GLAS, targeting vulnerable landscapes (including commonages), important bird-species and protection of high-status watercourses.

A further 2,604 or 17% of applicants to GLAS are under Tier 2 which focuses on water-quality, through protection of predetermined vulnerable water-courses, while also accepting proposals from other farmers who are prepared to take on predetermined actions again targeting climate change mitigation and supporting farmland birds. 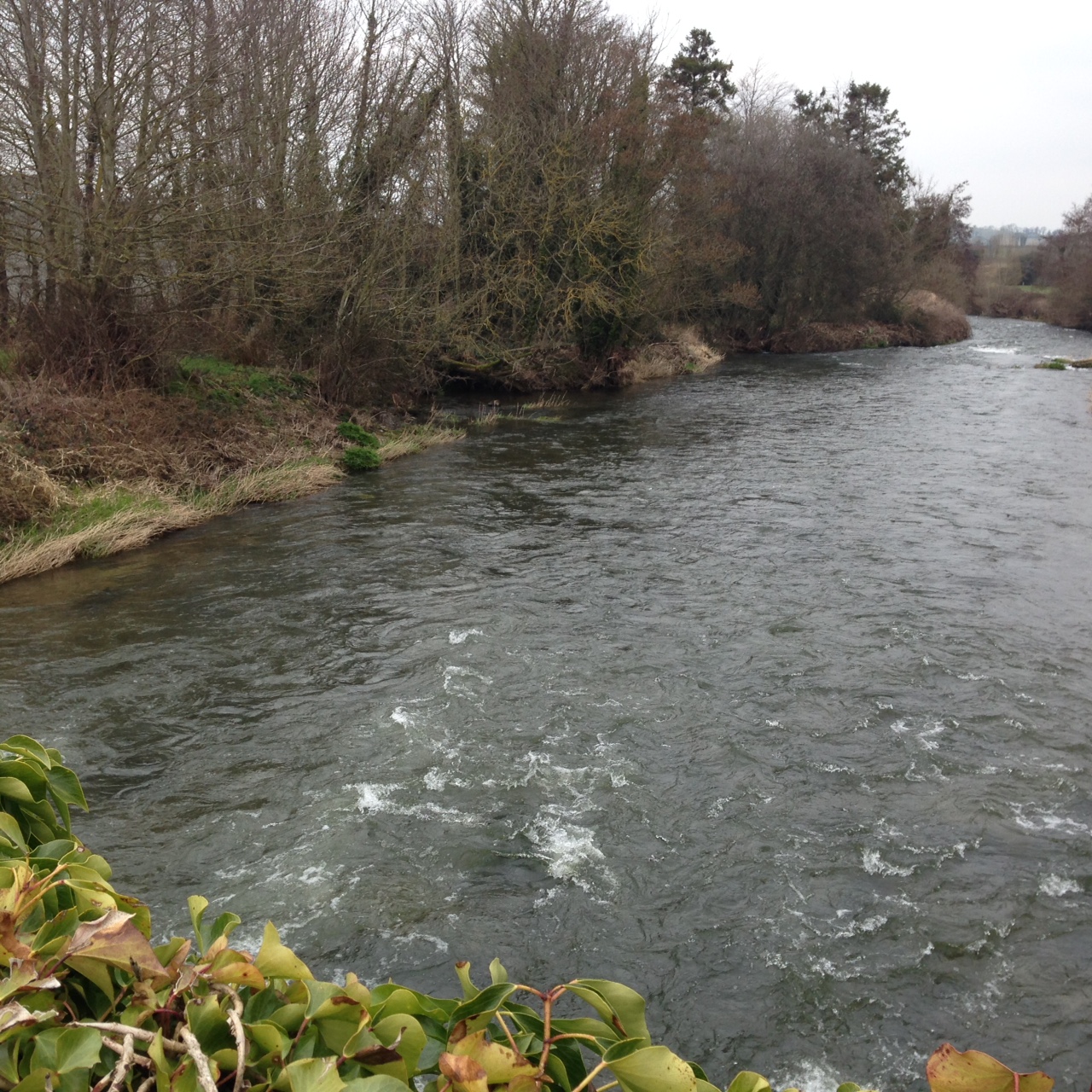 Finally some 6,952 or 46% of applications have been made by farmers in Tier 3. This Tier consists of farmers carrying out a range of complementary actions such as the protection of traditional hay meadows, species-rich pastures, important landscape features like archaeological monuments, hedgerows and stone-walls, as well as provision of bird, bat and bee nesting facilities and the planting of small groves of native trees. 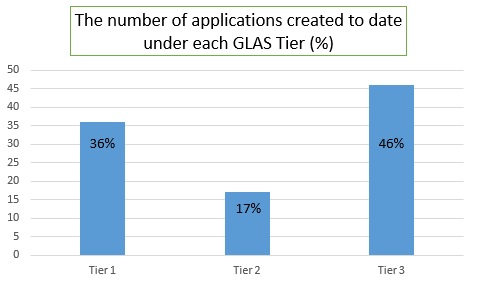 According to the Minister the figures in relation to Tier 2 and Tier 3 cannot be taken as definitive at this stage as there is still time for advisors to choose actions within those applications which could promote the applicant to a higher Tier.

The Minister also said that he is not in a position to advise on the average annual payment but said he expects most will reach the maximum of €5,000 per annum, with GLAS+ candidates reaching up to €7,000.

GLAS half full - just over a month to go